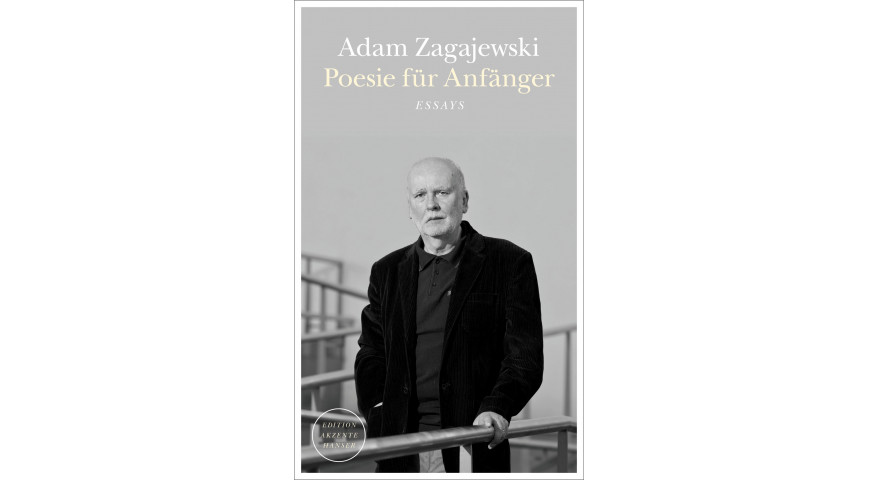 At the end of March, a translation of Adam Zagajewski's collection of essays Poezja dla początkujących (“Poetry for Beginners”) was published in Germany. The translation by Renate Schmidgall was published thanks to the support of the Book Institute as part of the ©POLAND Translation Programme. 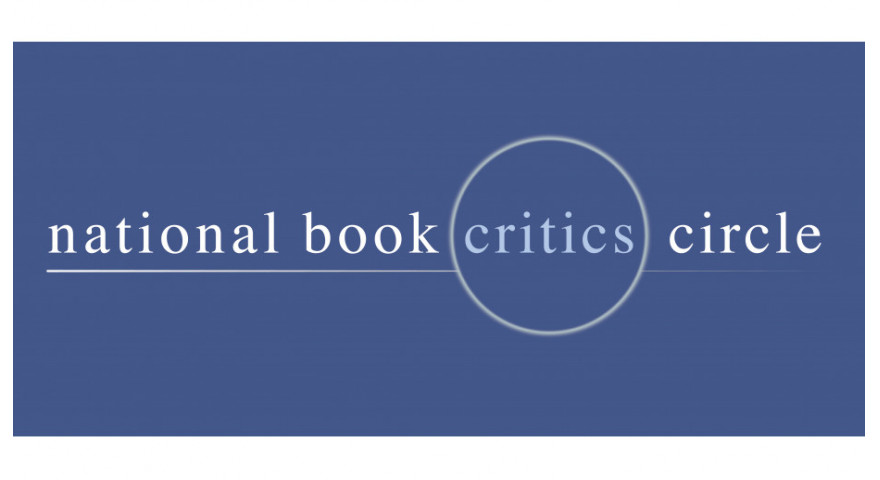 Adam Zagajewski's Asymetria (“Asymmetry”), translated by Clare Cavanagh, was one of the finalists of the National Book Critics Circle Awards 2018 in the field of poetry. 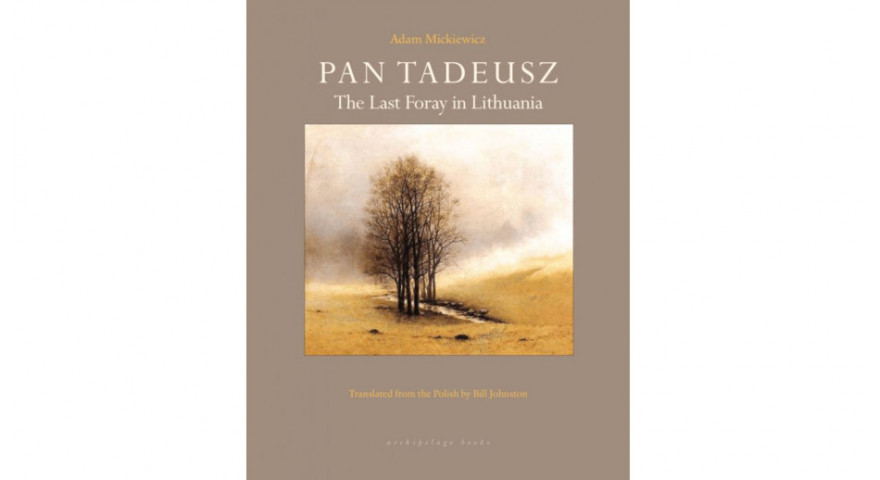 Translations of Dehnel, Mickiewicz, and Zagajewski nominated for the PEN Award for Poetry in Translation

Nominations for the PEN America Awards were announced yesterday. In the category "Poetry in Translation", among the ten nominated entries, there were as many as three translations of works by Polish authors: a collection of poems by Jacek Dehnel Aperture translated by Karen Kovacik, Asymmetry by Adam Zagajewski, and Pan Tadeusz: The Last Foray in Lithuania translated by Bill Johnston. The latter was supported by the Book Institute as part of the ©POLAND Translation Programme.