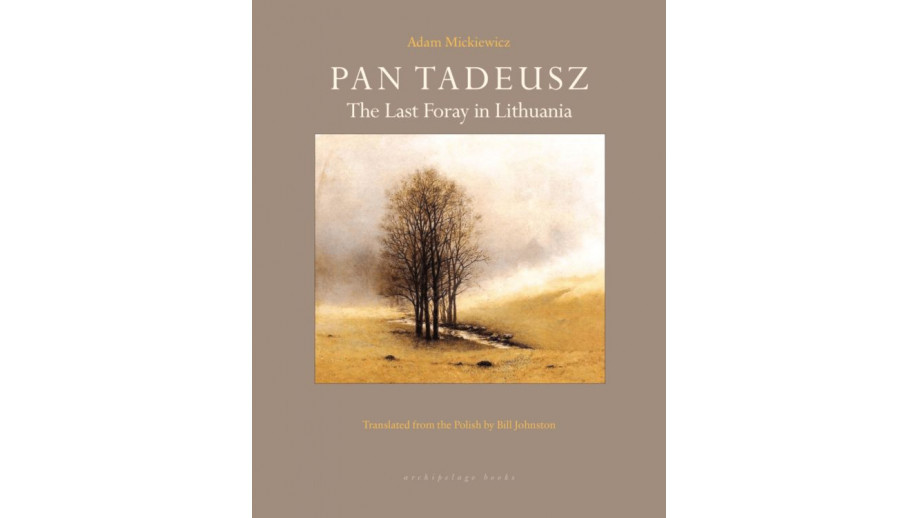 Translations of Dehnel, Mickiewicz, and Zagajewski nominated for the PEN Award for Poetry in Translation

Nominations for the PEN America Awards were announced yesterday. In the category "Poetry in Translation", among the ten nominated entries, there were as many as three translations of works by Polish authors: a collection of poems by Jacek Dehnel Aperture translated by Karen Kovacik, Asymmetry by Adam Zagajewski, and Pan Tadeusz: The Last Foray in Lithuania translated by Bill Johnston. The latter was supported by the Book Institute as part of the ©POLAND Translation Programme.

So far, no translation of Polish poetry has been honoured with this prestigious award. Nominations were granted by a jury: Sinan Antoon, Ewa Chrusciel, Peter Filkins, and Katrine Øgaard Jensen.

Below is a full list of the nominated books:

The finalists will be announced in January, and the winner in February 2019 at a ceremony at the NYU Skirball Center in New York. The prize for the translator is $3000.

Next: Konkurs na recenzję – nagrody za listopad 2018! Back to list