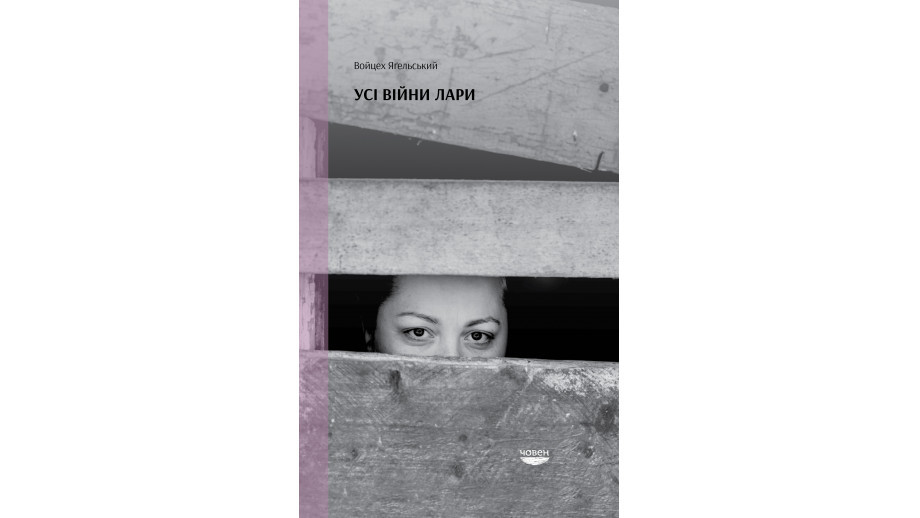 The translation of Wojciech Jagielski's book Wszystkie wojny Lary (“All Lara’s Wars”), translated by Olena Sheremet, has been published in Ukraine. The publication was supported by the Book Institute as part of the ©POLAND Translation Programme.

The Ukrainian translation of Wojciech Jagielski's book was published in Lviv by Choven Publishing House.

Next: Stanisław Wyspiański at London's Globe Theatre with the support of the Book Institute Back to list