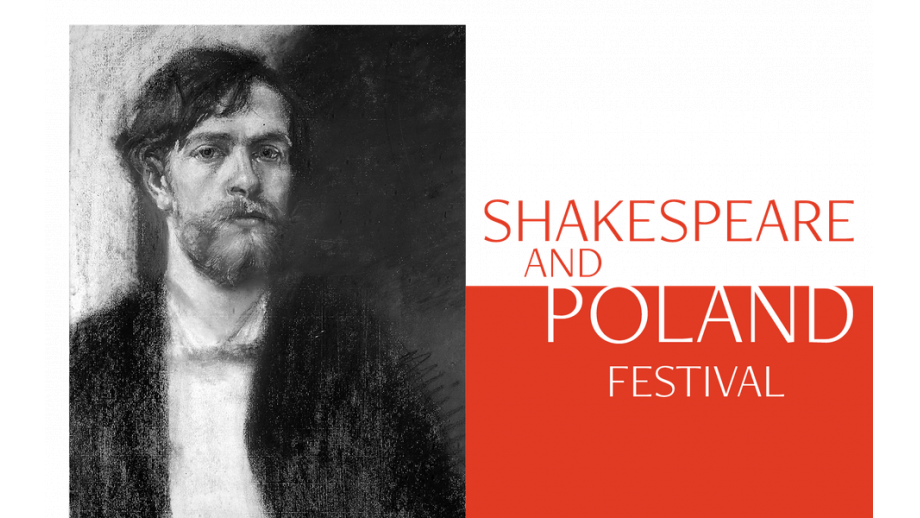 The Globe Theatre in London hosted the "Shakespeare and Poland" festival. The ten-day-long festival with plays, performances, and discussions was meant to bring the richness and uniqueness of our literature and theatre closer to the British audience. The pretext for this was to trace Shakespeare's place in the imagination of Polish artists and researchers.

On the 27th May, on the 150th anniversary of his birthday, Stanisław Wyspiański was the hero of the festival. Until now practically unknown in England, he is slowly beginning to make his way into the consciousness of British theatre experts, thanks, among other things, to the publication in 2017 of a collection of his dramas translated by Charles S. Kraszewski in the volume Akropolis (the book was published by Glagoslav Publications with the support of the Book Institute). The next step in spreading Wyspiański's name and an important contribution to the world of Shakespeare was the premiere of the first ever English translation of his Hamlet Study, which is being published by the Globe Theatre. This 1905 dissertation contains an author's interpretation of the title character and an innovative vision of Shakespeare's drama staging.

On the occasion of the official premiere at the Globe Theatre, the Deputy Director of the Book Institute, Prof. Krzysztof Koehler, and the Ambassador of Poland to Great Britain, Arkady Rzegocki, made an appearance. Afterwards, an introductory discussion on the life and work of the brilliant Pole was held, with the participation of the translators of the Study, Barbara Bogoczek and Prof. Tony Howard, as well as Prof. Dariusz Kosiński from the Jagiellonian University and Patrick Spottiswoode. The evening's programme also included reading excerpts from the dissertation by actors of the Globe Theatre.

Its main point, however, was the world premiere of Wyspiański's one-act play Śmierć Ofelii (“The Death of Ophelia”), directed by Nastazja Somers, staged with the support of the Book Institute. The title role will be played by Edyta Budnik, born in Poland but working in Great Britain. Recently, she has been featured in the record-breaking BBC series Killing Eve.  More details can be found at: https://www.shakespearesglobe.com/whats-on/wyspianski-hamlet-study-and-the-death-of-ophelia-2019/.

The "Shakespeare and Poland" festival lasted until Sunday 28th.

Next: Już jutro rusza Rabka Festival 2019 Back to list