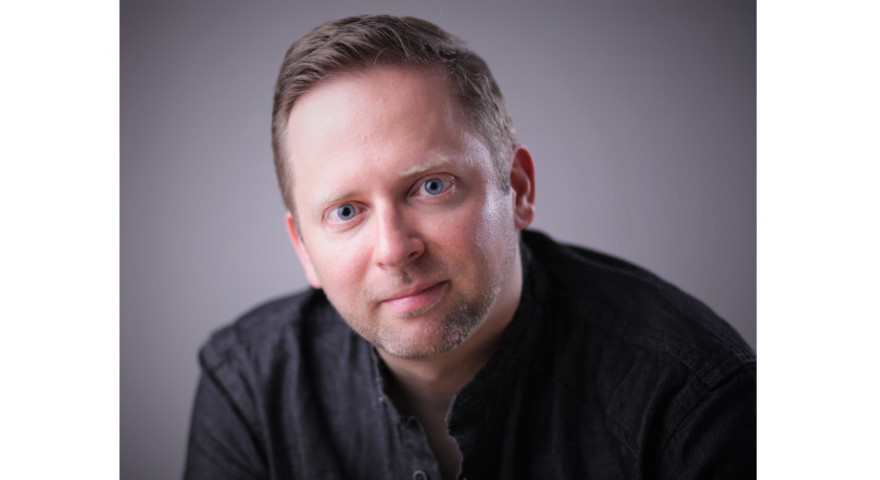 Bedside table #47. Michał Oleszczyk: Nothing gives me such an intellectual high as a vast novel

Film expert Michał Oleszczyk talks about his recent ‘film’ readings, the intellectual high associated with reading vast novels, the books that shaped him and those to which he returns, as well as the ecstatic distrust of a critic. 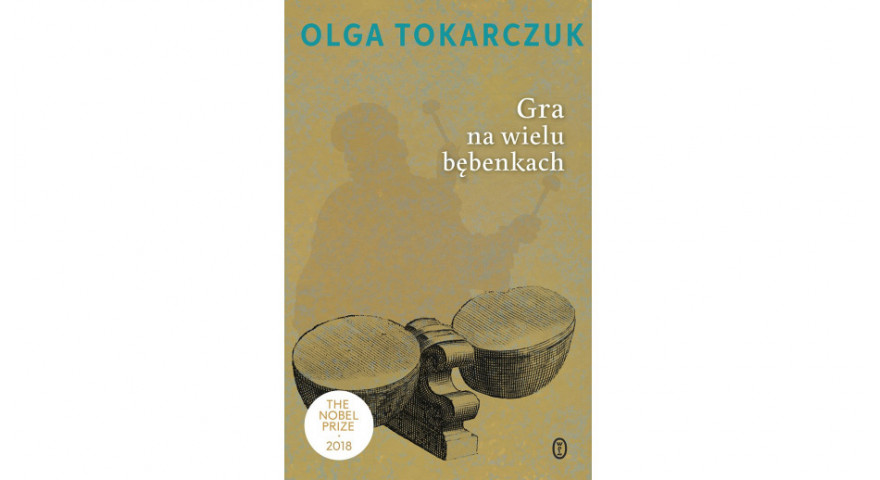 The film based on the prose of Olga Tokarczuk will be produced. The project received a grant from the Polish Film Institute for the amount of PLN 2 million (around EUR 455 000). "The Winter of the Crow" will be a Polish-German-Swedish co-production. The picture will be directed by Kasia Adamik, and the screenplay will be written by Sandra Buchta from Germany.