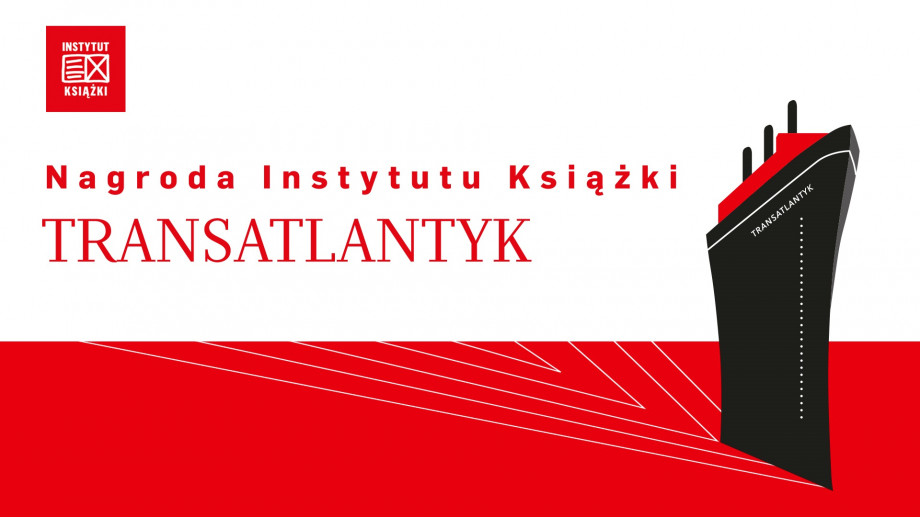 The Polish Book Institute would like to invite you to nominate candidates for the annual Transatlantic Prize. This year the award will be presented for the tenth time.

The winner is chosen by a Transatlantic Prize Committee including: Stanley Bill, Lajos Pálfalvi, Ewa Thompson, Maciej Urbanowski, Alois Woldan and the Director of the Polish Book Institute.

Up to this date the prize has been awarded to:

Candidates may be nominated by Polish and foreign cultural organizations, academic institutions, publishers, associations and private persons. Nominees may be of any citizenship other then Polish (including Poles with a foreign passport).

Please do remember to include:

- a short CV of a nominated (additional information documenting her/his activity may be included);

In case, of the nomination the same as last year it is sufficient to simply inform us that the nomination is repeated without any further information.

Please submit your nominations to: