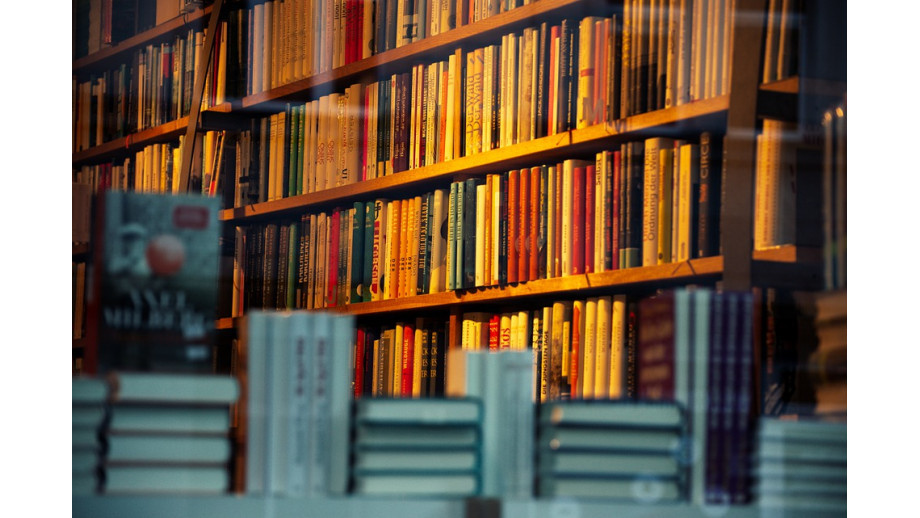 Year by year, the work of Polish writers is gaining popularity in the United States, the United Kingdom, and other countries. Recognised and valued writers include Andrzej Sapkowski, Olga Tokarczuk, Szczepan Twardoch, and Witold Szabłowski.

In February, the Olga Tokarczuk Foundation announced on Facebook that Księgi Jakubowe (“The Books of Jacob”), ten days after its premiere, held 10th place on the bestseller list of 'The New York Times' and 5th according to a list of American independent bookshops.

The book was published in the US market on 1st February by Riverhead Books. The novel has been translated by Jennifer Croft, who has already collaborated with Tokarczuk on the English-language edition of Bieguni (“Flights”). In 2018, both the author and the translator received the International Booker Prize for the book.

The Books of Jacob is a monumental, over-900-page novel that Tokarczuk worked on for over seven years. The book's protagonist is Jacob Frank, an inspired Jewish mystic who worshipped the Virgin Mary, a skilful fraudster, but also a talented politician, a man who led a large group of Polish Jews to be baptised in 1759.

"It is difficult to evaluate him unequivocally, he is an ambivalent, controversial figure. He is remembered in very different ways: his supporters remember him as a beautiful, tall, charismatic man, whereas his opponents - as a disgusting hunchback who cannot form a sentence. I don't really know myself who Jacob Frank was. He was certainly a talented politician, he certainly exerted a great influence on a multitude of people, including Polish aristocrats, he was a Jewish mystic, although he used religion for political purposes," Tokarczuk said in an interview with Polish Press Agency (PAP) given on the occasion of the book's premiere.

When the writer received the Nike Literary Award (one of the most prestigious awards for Polish literature) for The Books of Jacob in 2015, she explained, "This is a book that tells the story of people who are searching for their place in the world, a complicated, alien, hostile, violent world. [...] I wrote this book for a long time, for seven years, and yet somehow, it has become extremely topical now. Suddenly, it turns out that it can be read as a metaphor, as a sign of what is happening here, now, at the gates of Europe, and it reminds us of the eternal story of people who are on the move, who are looking for a safe place. It also tells the story of how difficult the process of welcoming these people is, the process of assimilation, the process of adaptation. But it also tells one truth - there are no societies that are ethnically pure."

In November 2021, The Books of Jacob, translated by Croft, was published in the United Kingdom. The book was very well received by critics both in the UK and in the United States.

“The Books of Jacob feels modern in its sense of an old order ending. End times feel closer than they once did. People hear “the clanking of the angelic arsenal,” a critic for The New York Times wrote of Tokarczuk's work.

The Washington Post journalist, in turn, admitted that The Books of Jacob surpasses anything he has ever read, and is as enthralling as the Nobel Prize jurors claimed.

Critics in the UK commented in a similar vein on the novel. "The Guardian" wrote that The Books of Jacob is "a visionary novel", “a dauntingly ambitious piece of work and one of the responses it arouses is just plain amazement at the patience and tenacity that have gone into its construction.”

This is not the only recent success of Polish authors in the United States. Andrzej Sapkowski's books about the Witcher, Geralt of Rivia, were also triumphant. At the beginning of January this year, Orbit Books, the foreign publisher of Sapkowski's titles, announced that Krew elfów (“Blood of Elves"), the first of the five parts of "The Witcher Saga", published in Poland in 1994, appeared on The New York Times bestseller list.

Another of Sapkowski's books, which landed on the prestigious NYT best-selling list in 2015, is Ostatnie życzenie (“The Last Wish”), which is a collection of short stories in which the main character, Geralt, makes his first appearance.

At the time, the novel ranked 15th alongside such bestsellers as George R.R. Martin's Game of Thrones and Nicholas Sparks' books.

"The New York Times" has also recently recognised two other Polish writers. The list of "Most Anticipated Books of 2020", created by "NYT" journalists, included Król ("The King of Warsaw") by Szczepan Twardoch and Jak nakarmić dyktatora ("How to Feed a Dictator") by Witold Szabłowski.

The author of the translation of Twardoch’s book, published in English in April 2020 under the title The King of Warsaw, is Sean Gasper Bye.

Also included on the "NYT" list was Szablowski's book translated by Antonia Lloyd-Jones, entitled How to Feed a Dictator.

In December 2021, it was reported that the screen rights to Szablowski's book had been bought by American actor Channing Tatum's company Free Assiociations. The reportage is to become the canvas for a feature TV series produced by Tatum's company. Szabłowski will co-produce and co-write it.

Next: Iwona Chmielewska in the final of the Hans Christian Andersen Award Back to list