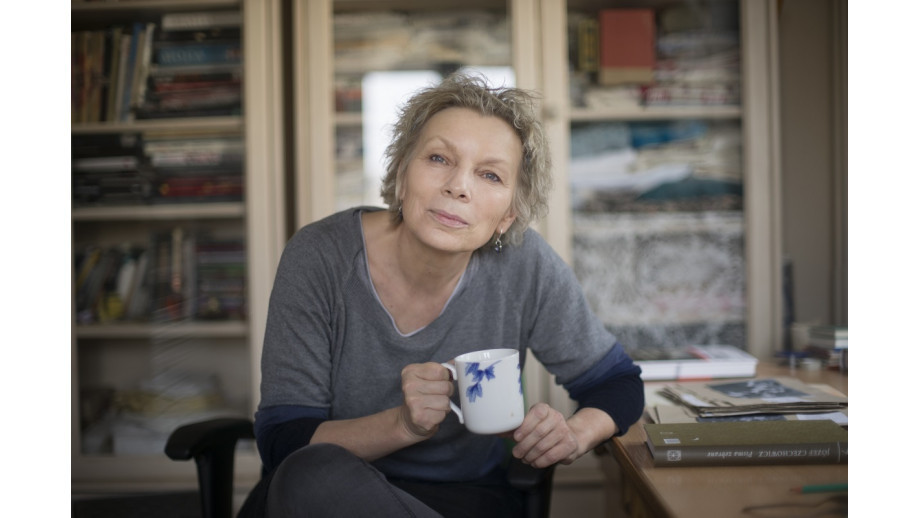 Iwona Chmielewska in the final of the Hans Christian Andersen Award

IBBY (International Board on Books for Young People) has announced the shortlist of nominees for the Hans Christian Andersen Award, the most prestigious international award for the creators of children’s and youth literature, known as the Little Nobel Prize. Iwona Chmielewska became a finalist in the illustrator category.

Iwona Chmielewska was first nominated for the award in 2018. She was also in the final two years ago. She is the second Polish creator to make it to the shortlist of nominations. So far, Zbigniew Rychlicki, an outstanding Polish graphic artist and illustrator, has been the only Polish winner of the "Little Nobel". He received it in 1982.

Iwona Chmielewska is one of the best contemporary illustrators in Poland. She is also known and valued by foreign readers. Her books are published in South Korea, China, Japan, Taiwan, Mexico, and Germany, among other countries. She is a double winner of the Bologna Ragazzi Award - for her authorial picture book Oczy ("Eyes") and for Maum. Dom duszy ("A House of the Mind: Maum") with text by Heekyoung Kim. In Poland, she collaborates with many publishing houses (e.g. Wytwórnia, Media Rodzina, Warstwy, Format, Entliczek, Wolno). In 2011, she received the title Book of the Year from the Polish Section of IBBY for Pamiętnik Blumki (“Blumka's Diary”).

The Hans Christian Andersen Award will be awarded for the 66th time in the literary category and the 56th time in the graphic category. The award consists of a gold medal and a diploma, presented at a festive ceremony during the IBBY Congress. To celebrate the award, a special issue of “Bookbird” magazine is published, featuring the names and biographies of the nominees, as well as a report on the jury's deliberations.