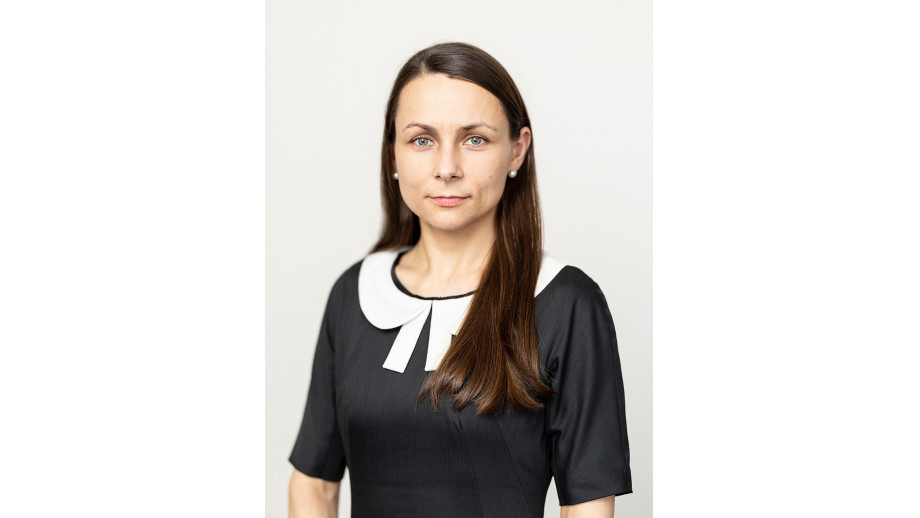 I was extremely pleased and moved to tears by the decision of the Jury of the Book Institute’s Transatlantyk Award to grant this year's award to Professor Tokimasa Sekiguchi – the most eminent translator of Polish literature in Japan today, whose translations into Japanese have already won numerous literary awards. We are all the more pleased that the Professor's artistry and work for the popularisation of Polish culture and literature in the world has been recognised in Poland.

For many years, the cooperation of the Polish Institute in Tokyo with Professor Tokimasa Sekiguchi has been very intensive. I would like to emphasise not only the Professor's outstanding translation achievements in bringing the most important works of Polish literature and culture closer to the Japanese reader, but also his great involvement in the promotion of a positive image of Poland in Japan in the form of, inter alia, the organisation of annual conferences of the NPO "Forum Poland", of which he is the chairman.

It is difficult to overestimate the Professor's contribution to the popularisation of Polish culture, literature, and language, as well as his work for the development of Polish-Japanese relations.

Maria Żurawska
Director of the Polish Institute in Tokyo

Next: Prof. Tokimasa Sekiguchi wins the Transatlantyk Award Back to list