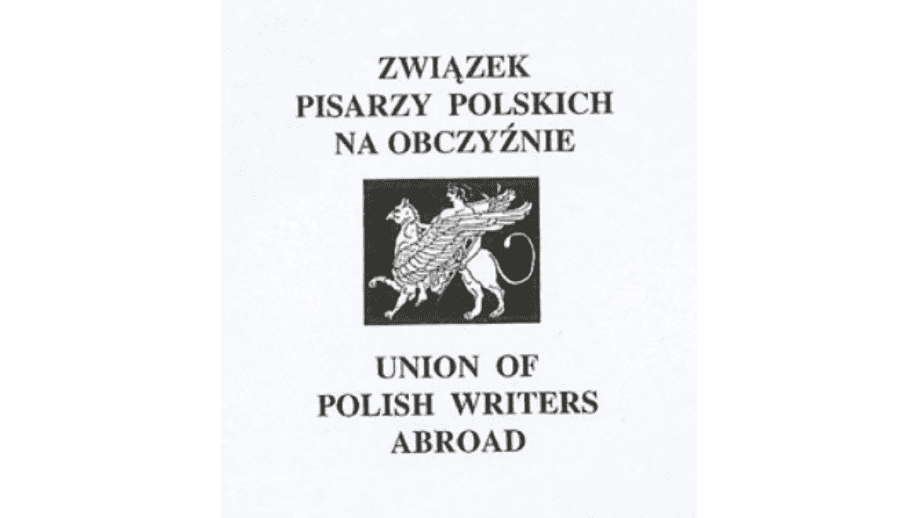 Literary Awards of the Union of Polish Writers Abroad awarded

Jan Wolski, Katarzyna Zechenter, and Paweł Panas were honoured with the Union of Polish Writers Abroad (ZPPnO) Awards for their work in 2019.

"This is the 69th year of the existence of the Literary Award of the Union of Polish Writers Abroad, based in London. The winners were recognised for the dissemination and promotion of émigré literature and for the best books of the past year," Aleksandra Ziółkowska-Boehm, representing the jury, told the Polish Press Agency (PAP).

The award for popularisation and promotion of émigré literature in the Polish-speaking world was granted to Jan Wolski, a researcher in the Department of Polish Literature of the 20th century at the University of Rzeszow, editor and co-editor of several volumes of collective works of poetry, prose, essays, and memoirs, published in the Biblioteka “Frazy” (“Phrase” Library) series.

The laureate is a member of the editorial office of the Fraza (“Phrase”) quarterly, a member of the Phrase Literary-Artistic Association, an organiser of international and national conferences devoted to émigré literature.

Wolski is the author of many books; he published, among other titles, Wacław Iwaniuk. Szkice do portretu emigracyjnego poety ("Wacław Iwaniuk. Sketches for the Portrait of the Poet in Exile", 2002), »Im dalej w czas, tym mocniej będzie świecił«. Iwaniuk - Czechowicz ("»The Longer in Time, the Stronger it Will Shine«. Iwaniuk - Czechowicz", 2003), Dotykanie wiersza ("Touching the Poem", 2004). He is also the author of Szwajcaria w piśmiennictwie polskim. Od XIX wieku do czasów najnowszych ("Switzerland in Polish Literature. From the 19th Century to the Contemporary", 2019) as well as the monograph Pisanie książek bez użycia pióra ("Writing Books Without the Use of a Pen") about Stanislaw Gliwa - author of the graphic design of the Roman edition of Bitwa o Monte Cassino *"The Battle of Monte Cassino") by Melchior Wankowicz (2006).

The award for the best book of 2019 was granted jointly to Katarzyna Zechenter, the author of Tam i tutaj ("There and Here"), published by the publishing house of the Regional Public Library and Culture Animation Centre in Poznan, and Paweł Panas, the author of the work »Zagubiony wpośród obcych«. Zygmunt Haupt - pisarz, wygnaniec, outsider ("»Lost Among Strangers«. Zygmunt Haupt – Writer, Exile, Outsider"), published by the Scientific Publishing House ATH Institute of Literature Bielsko-Biała-Krakow.

Katarzyna Zechenter is a poet, historian of Polish literature and culture at University College London, and a doctor of humanities at the University of Michigan in Ann Arbor; she is also the author of the first monograph in English about Tadeusz Konwicki, namely "History and Politics in Tadeusz Konwicki's Fiction". In her academic work, she deals with, among other thing, concepts of cultural trauma and Polish-Jewish literature. "Her poetic work, which draws on personal experiences, touches upon themes close and eternal at the same time: departing, death, evanescence, but also those resulting from the situation of living outside the country, which gives rise to nostalgia and a constant need for self-determination. The humanitarian load of this poetry lies in the tender and friendly treatment of man and nature, in the constant search for goodness and beauty, belonging to the indestructible needs of mankind, regardless of the cruelty of past experiences. In the awarded poetry volume, the poet succeeded in the difficult art of being ‘There and Here’," was written the jury's announcement.

Paweł Panas, assistant professor at the Faculty of Humanities of the Catholic University of Lublin, has dealt in his publication with the little-known epistolary work of Zygmunt Haupt, which allows us to trace the changes in the life and writing of the outstanding novelist and essayist.

The date of the award ceremony will be announced by the jury in a separate announcement.

Next: "Night in the library" for Polish children in Toronto Back to list