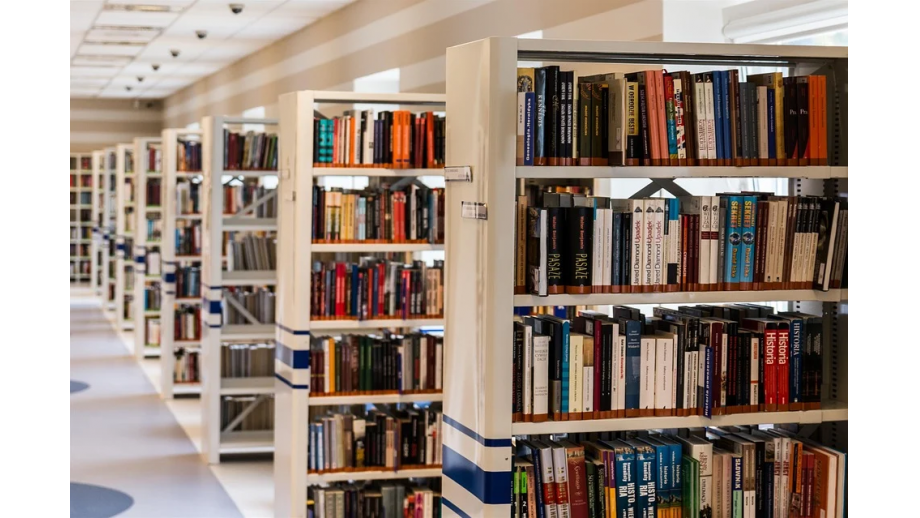 "Night in the library" for Polish children in Toronto

In Toronto, the "Night in the Library" for Polish children ended on Friday. This year's edition was held under the motto "Climate for Reading". The organisers and participants had to adapt to the safety requirements resulting from the epidemic.

The Friday night meeting with books took place in the John Paul II Polish Cultural Centre in Mississauga. It was intended for children from 8 to 12 years old. The registration started in September, and the organisers required written consent from parents. Due to Covid-19, it was not possible this year to organise an overnight stay in the premises of the Centre under the care of teachers and librarians, as was the case last year.

"Twenty children registered on the first day of enrolment, that's how many places we had, less than last year for safety reasons.  We also had a reserve list, but only one of the children could take advantage of a freed up space,” Jolanta Grzelczyk, coordinator of the project, from the department for the Polish community of the Consulate General of Poland in Toronto told the Polish Press Agency (PAP).

The children took part in a virtual meeting with the author of books for children, Agnieszka Frączek, and then, under supervision, they participated in workshops related to this year's title of the meeting. They also had dinner, prepared individually for each child. "The Centre provided us with the largest room this year, so we met all the requirements of keeping a safe distance, each of the children had their own place to play and do workshop work. Children copied quotes from books about nature onto bookmarks and prepared pots from recyclable materials. Each child also received a small plant as a gift. Earlier, we asked the participants to name the plant after their favourite book hero, " said Grzelczyk.

A "Night in the Library" for children, as part of the Polish "Libraries Night" campaign, was first organised in Canada in 2018 by the Consulate General of Poland in Toronto. At that time, thirty-three children spent a night with books in the Polish centre in Mississauga.

The consulate in Toronto is involved in many projects related to reading in Polish. In 2018, the literary project "I read in Polish" was launched, referring to the International Mother Language Day, established in 1999 by UNESCO and celebrated on 21 February. The Polish community in Toronto and its surroundings is also offered a Family Reading Picnic combined with the Canadian edition of National Reading. The Polish event is held under the honorary patronage of the Presidential Couple; another such picnic was held in early September.

"During our literary events, it is clear that people like to read. We hope to return to larger meetings next year. For the time being, we are organising such events as the sanitary and epidemiological requirements allow, and we hope that we continue to encourage reading. This is one of the better things we can do during an epidemic,” added Grzelczyk.

In a 2016 census, Polish origin in Canada was declared by more than 1.1 million people, i.e. about 3% of the population.