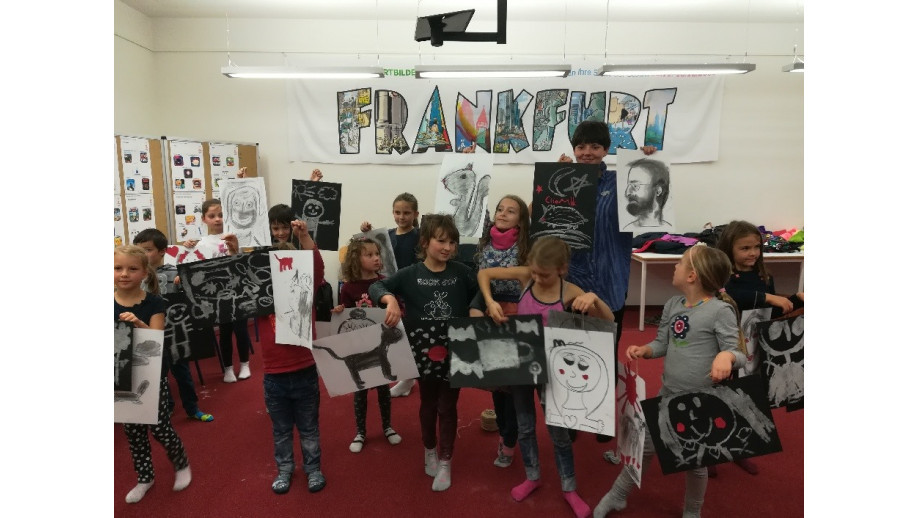 The big book festival, which began on Wednesday in Frankfurt am Main, ended on Sunday. While the first days were strictly industry-specific, at the weekend the fair opened its gates to readers. The Polish stand was then visited by the German Polish community in particularly large numbers.

On Friday afternoon, Martyna Bunda met with readers (the event was part of a tour promoting her book Nieczułość ("Indifference") in Germany, including Düsseldorf and Berlin). The writer, together with Bernhard Hartmann, the translator of the book, read excerpts of the text, and the conversation revolved around Kashubia, the emotional experience of trauma and death, the relationship between man and animals, as well as the writer’s new, as yet unreleased in Germany, book Niebieski kot ("Blue Cat").

Dominika Czerniak-Chojnacka - illustrator, graphic artist, and designer, author of the award-winning book Kominiarz-piekarz (“Chimney Sweep, Baker), conducted workshops for the young readers: on Friday, at the branch of the Bibliothekszentrum Sachsenhausen municipal library, and on Saturday - at the Polish stand. Several children first vigorously re-enacted the scenes from the book, afterwards, they made ingenious works using flour and coal, referring to the illustrator's aesthetics.

Next: The School of New Translators in Cracow Back to list