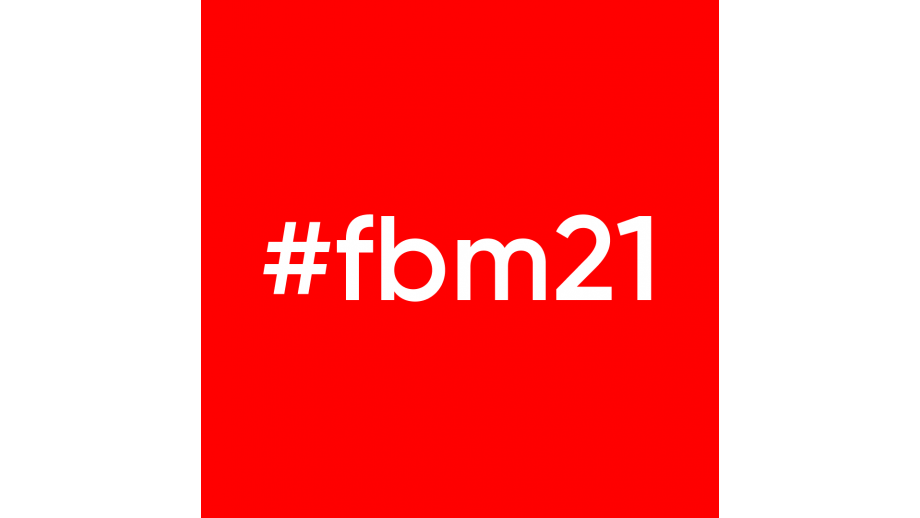 Frankfurter Buchmesse has come to an end

The Frankfurt International Book Fair took place 20th-24th October. The event returned in an in-person edition, although some events were held online. As summarised by the organiser, there were 73500 participants from 105 countries, a total of 2013 companies from 80 countries showcased their offerings, and 2,500 media representatives from 39 countries were accredited.

The Frankfurt Studio programme had more than 15,500 views by users in 97 countries. This data refers to the buchmesse.de website; data from external platforms (Facebook, YouTube, etc.) have not yet been counted. In addition, visitors to the fair on site were able to watch the events on a large screen.

Canada was the Guest of Honour at the fair. Nearly 400 new titles from 165 publishers were presented. Eight authors came to Frankfurt, and 52 writers and illustrators took part in online meetings.

Next: Aleksander Kaczorowski’s “Havel. Zemsta bezsilnych” in Czech with the support of the Book Institute Back to list