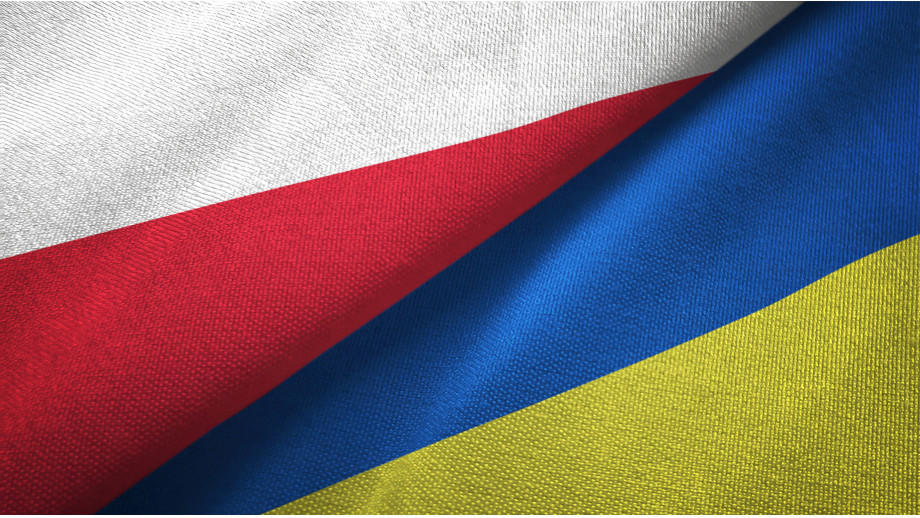 Moved by the suffering of thousands of refugees seeking refuge in our homeland from the barbaric aggression of the Russian Federation, we are donating books in Ukrainian, published as part of the ©Poland Translation Programme, to Ukrainian citizens residing in Poland. The books will be distributed to regional public libraries. They include books for both adults and children - classics of Polish literature as well as popular titles of contemporary literature.

As part of the ©Poland Translation Programme, the Book Institute annually co-finances the publication of translations of Polish literature, which are published around the world. The programme is addressed to foreign and Polish publishers interested in publishing Polish books in translation into other languages. Every publisher who receives a grant for publishing a book is obliged, in accordance with the programme regulations, to send 10 copies of the published book to the Book Institute. Thanks to this, the Book Institute has amassed a considerable collection of Polish literature in translation into foreign languages.

A significant part of these collections are books published in Ukrainian (235 titles). As part of the programme, works by classics (Sienkiewicz, Wyspianski), contemporary writers (Różewicz, Szymborska, Tokarczuk), as well as books promoting good neighbourly relations and common history were translated and published.

In agreement with the Conference of Directors of Regional Public Libraries, we are donating more than half of these collections to the regional public libraries, which will use them to support Ukrainian citizens residing in Poland. Regional libraries will make these items available to district and municipal libraries.

The titles we donate can have a positive impact on the acclimatisation of Ukrainian citizens to Poland and contribute to the knowledge of our culture. For children and young people, the books donated can also help them work through the trauma of war.