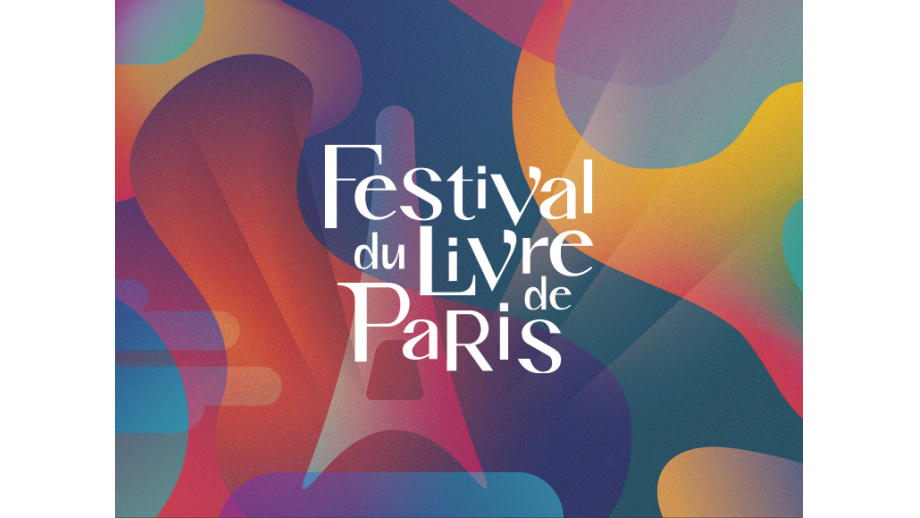 This year, the event formerly known as the Salon du Livre de Paris will be held for the first time in a new format - no longer as a typical book fair open to foreign exhibitors, but as the Festival du Livre de Paris, a fair for French-language publishers and an accompanying polyphonic festival of literature co-created by a number of autonomous partner institutions, organised in the Grand Palais Ephémère as well as "outside the walls", i.e. in many other locations in Paris. The Book Institute and the Polish Institute in Paris have prepared a series of meetings with Polish writers for the Paris Book Festival, which begins on Friday.

The Polish programme at the festival will begin on 22 April 2022 at 6 p.m. in the Polish Embassy. It will start with a meeting with Rafał Kosik, author of science-fiction books and an expert on Stanisław Lem's works, and Pierre Gevart, editor-in-chief of "Galaxie", combined with the opening of an exhibition presenting Daniel Mroz's illustrations to Stanisław Lem's books.

On Sunday 24 April at 11:30 a.m., in collaboration with the Romanian Institute in Paris, we are organising a debate on the role of female authors in contemporary literature, with the participation of Martyna Bunda and Barbara Klicka, as well as Romanian writers: Florina Ilis and Alina Nelegi (Grand Palais Ephémère, Romanian stand).

On the same day, at 5 p.m., Café Le Piquet will host a meeting with Barbara Klicka on the subject of her book Sanatorium (Editions Intervalles), with the participation of translator Nathalie Le Marchand.

During the festival weekend, we have also scheduled book signings by both authors at the stands of their French publishers in the Grand Palais Ephémère.

The event will conclude on Sunday.

Next: Lithuanian edition of Konwicki's "Bohiń" supported by the Book Institute Back to list