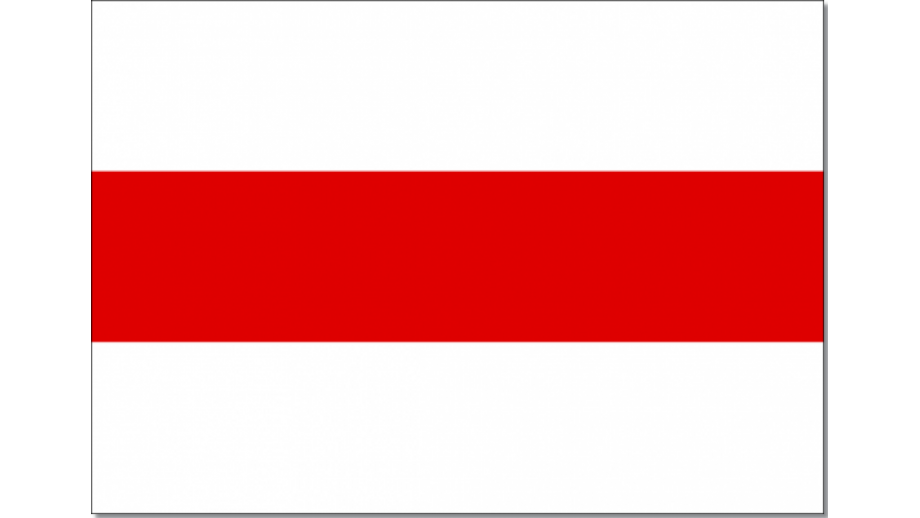 Belarusian translations with the support of the Book Institute

On the occasion of the campaign for solidarity with Belarus #LightForBelarus, which took place last weekend, we decided to recall the activities of the Book Institute for the presence of Polish literature and culture, as well as important works for Belarusians in Belarus. The Book Institute has been supporting translations into Belarusian consistently since the creation of the ©Poland Translation Programme in 1998. So far, the Institute has helped to publish over 50 translations.

The first translations into Belarusian with the support of the ©Poland Translation Programme were published even before the Book Institute was established. In 2000, the Belarusian Knigazbor published a collection of prose related to Belarus by Eliza Orzeszkowa (including Dziurdziowie [“The Dziurdzia Family”] and Cham ["The Boor"], translated by Halina Tyczka), and two years later, the ARCHE Publishing House released Tadeusz Konwicki's Mała Apokalipsa (“A Minor Apocalypse”), translated by Valery Bulhakau.

Apart from classics – such as Kochanowski, Prus, Fredro, Słowacki – works published in Belarusian included those by outstanding Polish contemporary artists (ranging from Miłosz, through Szymborska and Herbert, to Olga Tokarczuk) and, above all, titles aimed at sustaining the Belarusian national identity. Of note here, the works of Belarusian historians writing in Polish, Jerzy Turonek and Oleg Latuszonek, as well as the works of writers regarded by Belarusians as having a common Belarusian-Polish heritage. Among the latter, the publications deserving a special attention include the translations of Sergiusz Piasecki's Kochanek Wielkiej Niedźwiedzicy (“Lover of the Great Bear”) and Florian Czarnyszewicz's great emigration novel Nadberezyńcy (‘Berezina People’).

It's also worth mentioning the translations of books that brought Belarusians closer to the episodes completely hidden by local historiography, such as Małgorzata Szejnert's book devoted to the Polesie region Usypać góry (“Raising Mountains: True Life Stories From Polesie”; its presentation in the country was made impossible by the regime, despite the author's visit), Bieżeństwo 1915 (“Bieżeństwo 1915. Forgotten Refugees”) by Anna Prymaka-Oniszk, a book dedicated to tsarist expulsions from the Belarusian-Polish and Ukrainian-Polish borderland, or even Timothy Snyder’s The Reconstruction of Nations: Poland, Ukraine, Lithuania, Belarus.

The Book Institute has been cooperating with the most important independent Belarusian publishing houses, such as the aforementioned Arche, as well as Lohvinau and Januškevič.

In the near future, the Book Institute is going to finance translations of Zimowla ("Overwintering") by Dominika Słowik, Szatan z siódmej klasy ("Satan from the Seventh Grade") by Kornel Makuszyński, Do zobaczenia w piekle ("See You in Hell") by Wojciech Pestka, and Na pomoc, Patrycjo! ("Help Us, Patricia!”) by Agnieszka Urbańska.

Next: Olga Tokarczuk and Szczepan Twardoch among the guests of the 20th Berlin Literary Festival Back to list