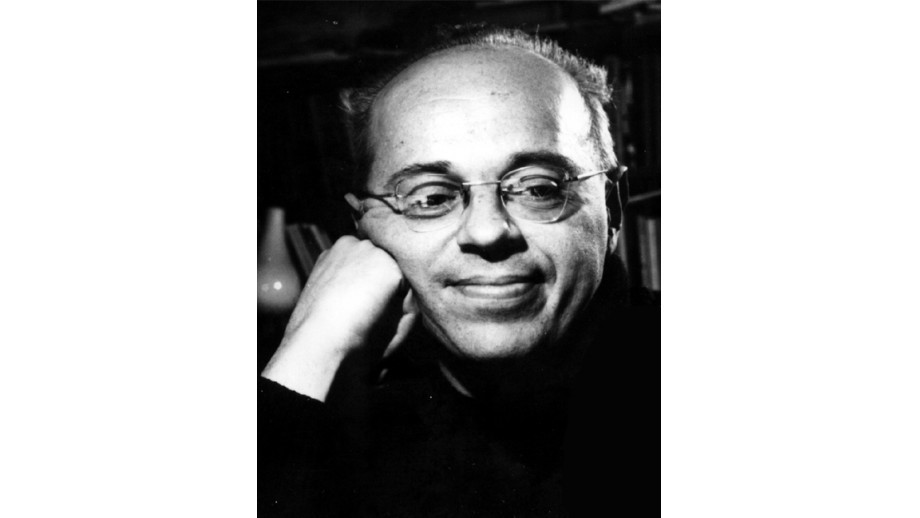 Artiom Khlebnikov is the Russian winner of the international Stanisław Lem competition for a science-fiction short story, the Polish ambassador to Moscow, Krzysztof Krajewski, told a press conference on Thursday.

Sofia, the protagonist of the winning short story entitled 'Losses', is trying to acquire a photograph of her grandfather but is hindered by the disappearance of a huge amount of data that was lost in a hacking attack. The search leads Sofia to the South Pole and, at the same time, guides her towards her own destiny.

The second place in the competition went to Vladimir Berezin, the third - to Mikhail Gajocho. The competition attracted over 300 entries. The authors of the stories - the oldest entrant was 86 years old - described a future in which space conquest and scientific and technological progress are ongoing. The theme of humans achieving physical immortality and questions about the psychological effects of this state appear in the works.

The Polish embassy in Moscow organised the competition "looking for a form that would allow the participants to show their own interpretation of (Lem's) unique style. The competition was to be a kind of reflection of the way Russian authors see the work of the Polish writer," said Ambassador Krajewski.

The president of the jury, literary critic Galina Juzefowicz, recalled that Lem was as popular in the USSR and Russia as the native science-fiction authors, the brothers Arkady and Boris Strugatsky. "For the Russian reader, these are figures of equal rank. It is difficult for me to speak about Lem as a representative of Polish culture only, because I think that he belongs to world culture to a no lesser degree, including Russian culture," Juzefowicz said.

Next: International Translation Seminar "Translators without Borders" 2021 - applications for this year's edition now open Back to list