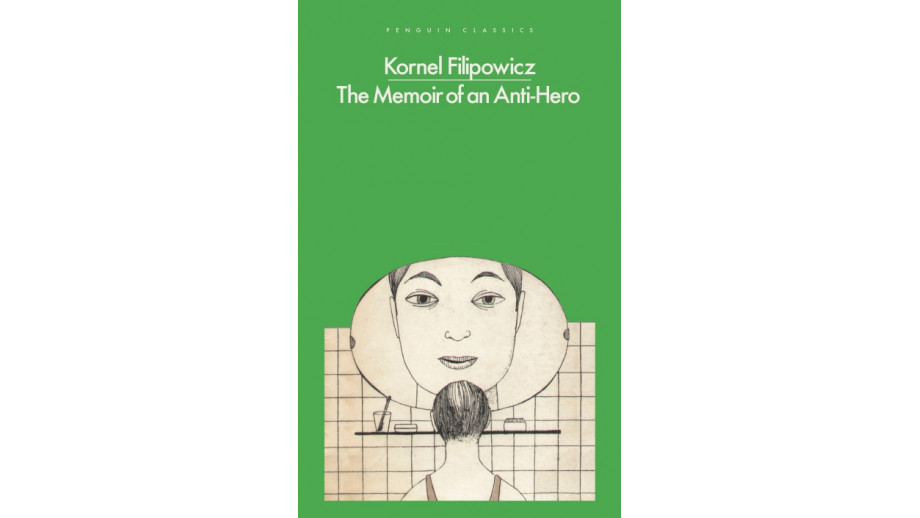 2019 brought again a great array of excellent Polish books published in English. The entries showcased renown classics next to contemporary voices and represented various literary genres from prose to poetry, children’s literature to historical and academic essay writing. Both talented debutants and renown translators made their way to the longlist.

The jury chose to recognize Zaranko’s translation for its quietly understated yet immensely evocative rendering of Filipowicz’s prose which The Sunday Times’s David Mills described as ‘provocative, troubling, awkward, a proper classic’.

It is never an easy task to translate a piece that avoids spectacular measures and hides behind a reserved narrative with an unanticipated power to impact the mind and heart of the reader. The Memoir of an Anti-hero does exactly that in how it tells a story of non-involvement in a time when involvement is seen as a virtue: war and occupation. The anti-hero’s monologues meticulously record what he does in order to avoid doing anything. The world is burning, masses are gassed, bodies need to be buried, but the narrator is unable to emotionally connect to the drama in which he participates, nor acknowledge his own part in it. Zaranko’s reserved yet crisp style brilliantly conveys the character’s detachment both from his surroundings and his own inner world, revealing how self-delusion cannot resolve cognitive dissonance. The unconscious bubbles under the surface of a well-paced reasoning and persuasive self-justifications, leaving the narrator – and the reader – with an ungraspable and disquieting sense that something really important has just happened and been missed – but what? 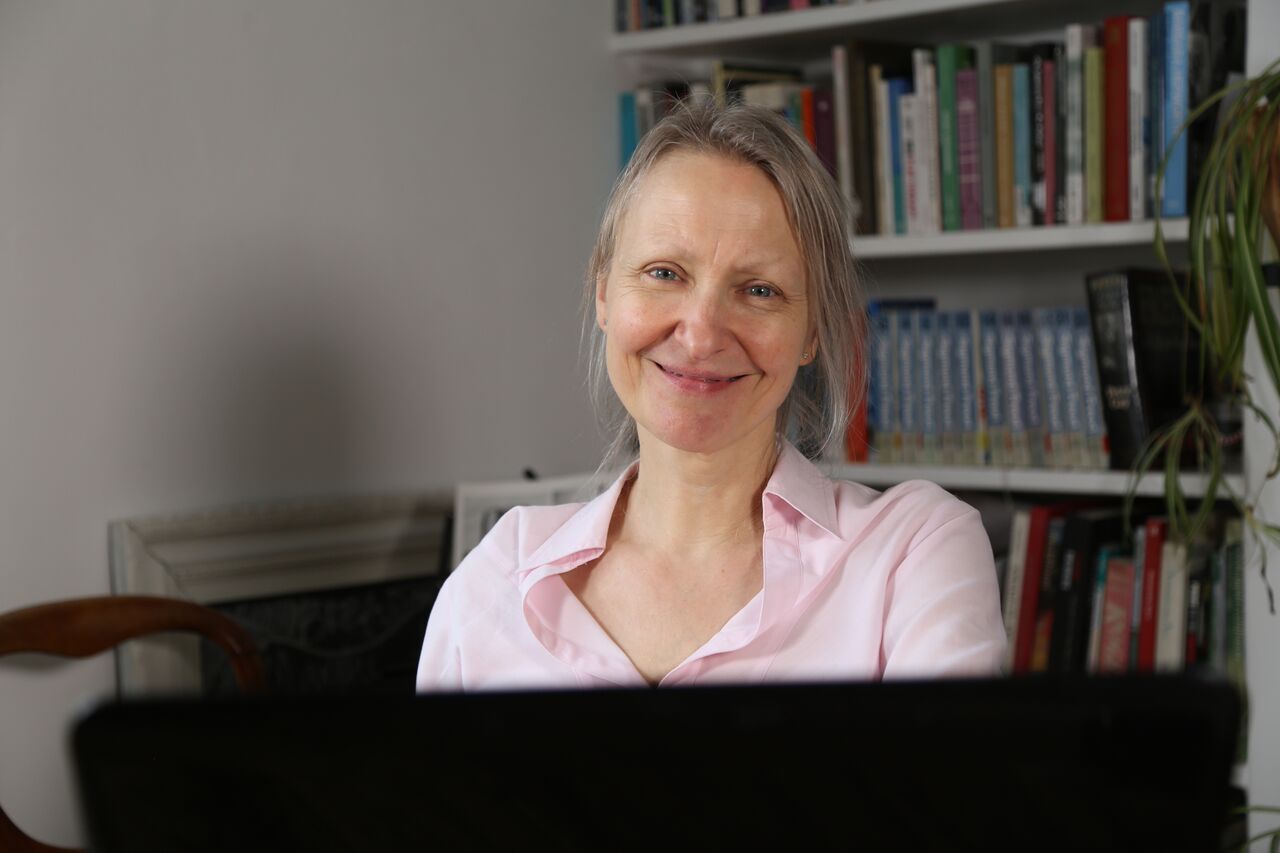 Next: Jacek Dehnel and Piotr Tarczyński nominated for the EBRD Literature Prize Back to list