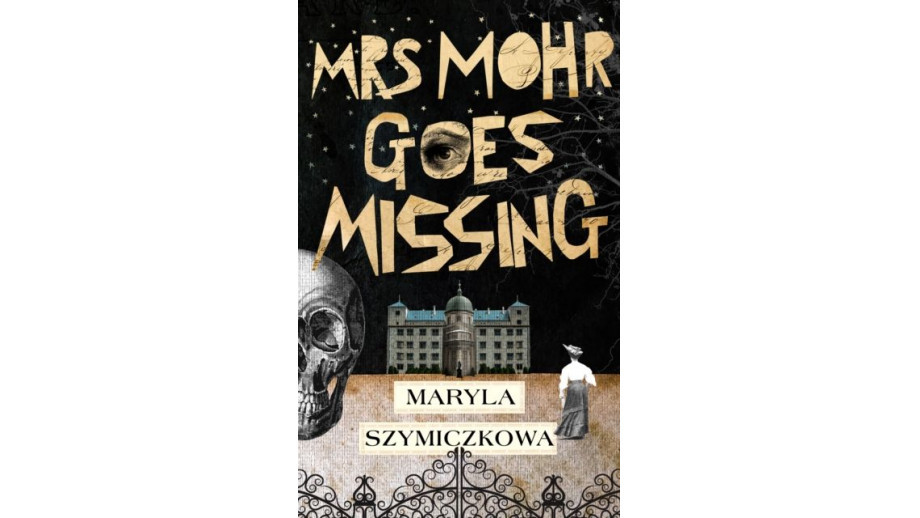 The ten nominees for the second edition of the European Bank for Reconstruction and Development (ERBD) Prize included the English translation of Jacek Dehnel and Piotr Tarczyński's Tajemnica domu Helclów ("Mrs Mohr Goes Missing”). The book was translated by Antonia Lloyd-Jones, a winner of last year's Transatlantic Prize. The book was published with the support of the Polish Book Institute as part of the ©POLAND Translation Programme.

The first edition took place two years ago, and the winners were the Turkish writer Burhan Sönmez, the author of the book Istanbul, Istanbul (published in Poland by the Książkowe Klimaty publishing house), and the translator Ümit Hussein. Last year's winners were Hamid Ismailov and the translator of his novel The Devil's Dance - Donald Rayfield. Among the nominees were also the novels by Jacek Dehnel and Olga Tokarczuk, both translated by Antonia Lloyd-Jones (Lala and Drive Your Plough Over the Bones of the Dead respectively).