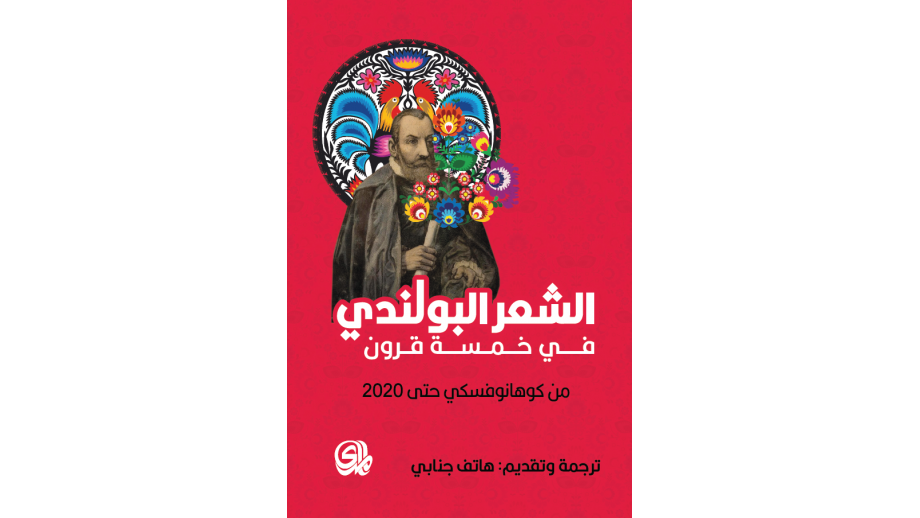 The anthology Five Centuries of Polish Poetry from Kochanowski to 2020, selected and translated by Hatif Janabi, who also provided an introduction and footnotes, has recently been published in Arabic. The publication was supported by the Book Institute as part of the ©POLAND Translation Programme.

The anthology was published in March 2021 in Baghdad and Beirut by the Al Mada publishing house. It contains over 400 poems by 65 Polish poets in chronological order. The whole book comprises 912 pages.

The publication was of great interest to readers and critics of the Arab world.

Next: The Year of Norwid in Ottawa Back to list