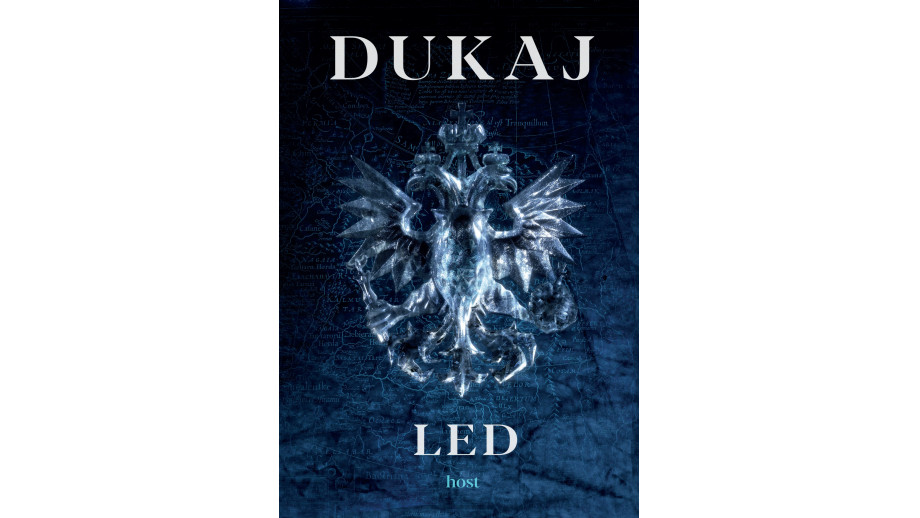 A translation of Lód (“Ice”) by Jacek Dukaj has been recently published in the Czech Republic. The translation by Michala Benešová and Michael Alexa was supported by the Book Institute as part of the ©POLAND Translation Programme.

The book Led, as reads the title of the Czech translation of the novel, has been published by the Host publishing house from Brno.

Ice is Jacek Dukaj's most renowned novel, hailed by "Polityka" weekly as the best book of the last twenty years. The novel is set in an alternate universe where on 30 June 1908, Central Siberia was struck by a meteorite composed of the fictional mineral Tunguska, which, receiving energy, lowers its temperature (the book demonstrates that Tunguska lowers its temperature when hit with a hammer, for example - the opposite of all other substances). As a result of the fall of the meteorite (and thus providing it with a huge amount of energy, causing the temperature of the mineral and its surroundings to drop), enormous frosts (and the accompanying Lute - moving blocks of ice) began to prevail, which, soon after the strike, began to spread across Siberia, also reaching Europe (i.e., Warsaw is ice-bound. These phenomena are accompanied by other phenomena, such as "darkinosity" (which is the "opposite" of luminosity, resulting from the burning of Tunguska in so-called dimdles); Ice itself also affects animate matter in a certain way ("man has never fallen seriously ill in the land of Winter") and the human psyche. The political world reacts to all of this: the First World War never breaks out, and scholars from all parts of the world are drawn to Siberia, as the appearance of the Ice gives new, enormous opportunities in metallurgy (very light and strong alloys are created), chemistry, and other areas. Cold Nikolaevsk - the largest industrial city in Siberia - is being built; mainland Russia is slowly becoming the scientific and industrial centre of the world.

In this world, in 1924, the Warsaw mathematician Benedykt Gieroslawski accepts an assignment from the Russian Ministry of Winter to travel to Siberia to find his father, Philip, nicknamed Father Frost, who had disappeared a few years earlier and is said to be able to communicate with Lutes.

Next: Polish nominees for the "Jackets off!" competition in Bologna Back to list