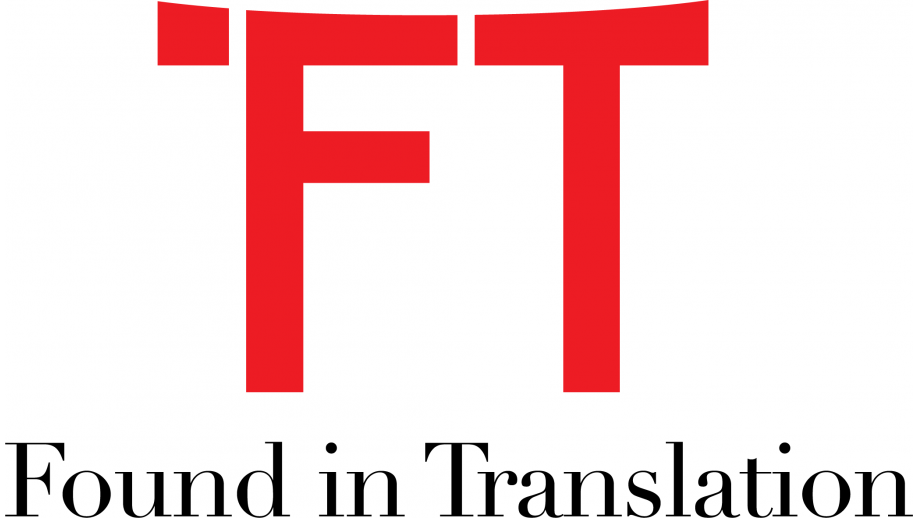 The award was established in 2008. It is given every year to a author/authors of the best Polish literature translation into English that was published in a book form in the past calendar year. The award is a diploma, a one month residence in Kraków with a monthly salary of 2,000 PLN, a flight to and from Kraków and a financial award of 16,000 PLN.

The award winner's name is announced during the award presentation ceremony that each time takes place in the winner's country of origin, if possible, during the International Book Fair in this country. The candidate's can be nominated by a natural or legal person from Poland and abroad.

The award winners thus far are:

Entries that should include the book title, the names of the author and the translator, the name of the publishing house and the justification for the nomination should be sent to the address:

e-mail: biuro@instytutksiazki.pl with a postscript FOUND IN TRANSLATION

The deadline for entries is a January 31 of each year.