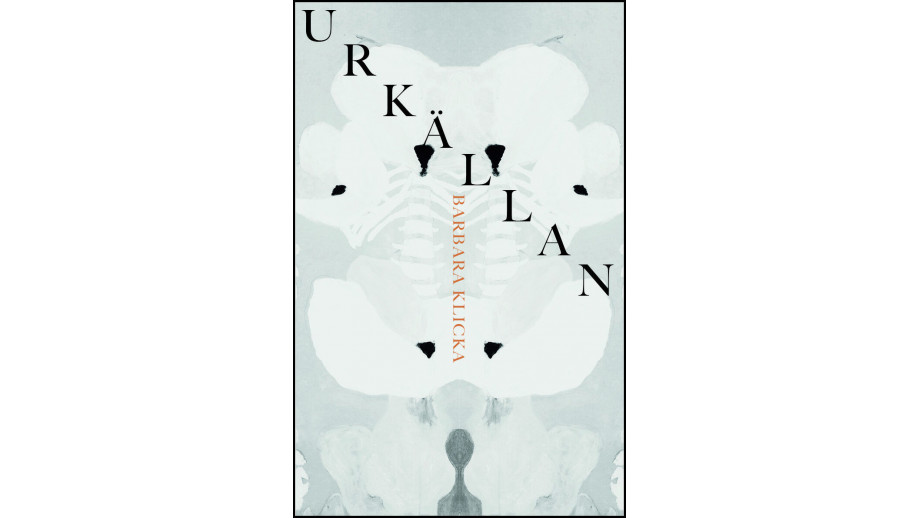 The translation of Barbara Klicka's of Zdrój (“Sanitorium”) has been published in Sweden. The publication of the translation by Patricia Cukrowska was supported by the Book Institute as part of the ©POLAND Translation Programme.

The novel Urkällan, as reads the Swedish translation of the book, has recently been published by the Prosak Förlag publishing house.

Sanitorium is the debut novel of Barbara Klicka, a poet critically acclaimed for her volumes same same and Nice. It tells the story of a young woman who is on a rehabilitation holiday in Ciechocinek, a well-known spa town. The sanatorium turns out to be a place full of traps, rituals, and secrets, and the heroine, despite many efforts, cannot understand the rules governing the spa world. Everything in this story takes place on the border between health and illness, as well as the everyday life of the hospital and its dark corners.