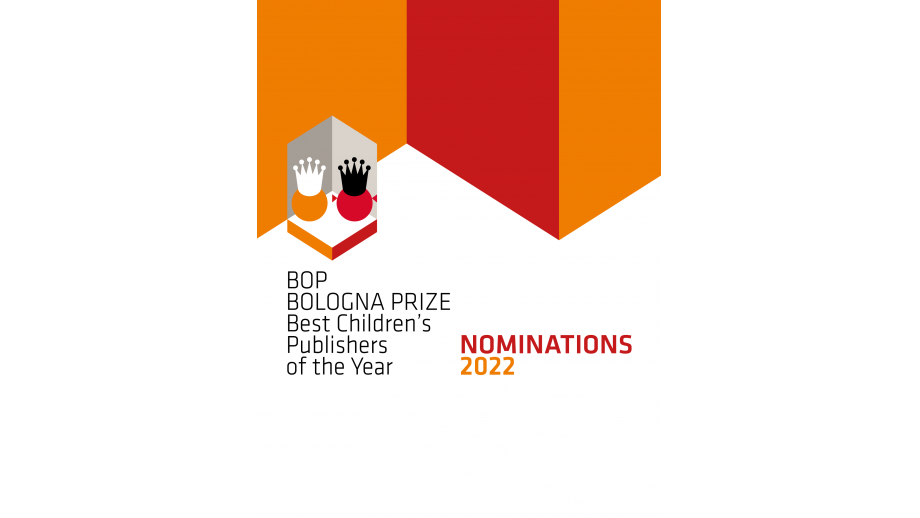 Wytwórnia Publishing House has been nominated for the Premio BOP - Bologna Prize for the Best Children's Publishers of the Year - an award for the best publisher of children's literature from Europe.

The Premio BOP is a prestigious award that has been awarded for 10 years to the best publishers from each of the six continents of the world. It recognises those who build their publishing catalogue in the most creative, innovative way.

“In our 16-year history, the Bologna Book Fair has been an exceptionally fortunate place and event for us. Our books have won the Bologna Ragazzi Award here, and we have been nominated for the Premio BOP for the second time. This award is very special for us as the nominees and winners are selected by publishers and institutions involved in the promotion of reading from all over the world. This year, we are competing with European publishers whom I hold in high esteem, and to be included in such a group is a great honour," said Magdalena Kłos-Podsiadło, editor-in-chief of Wytwórnia.

The announcement of the winners will be held during Bologna Children’s Book Fair 21-24 March 2022.

In 2018, this prestigious laurel went to Dwie Siostry publishing house.