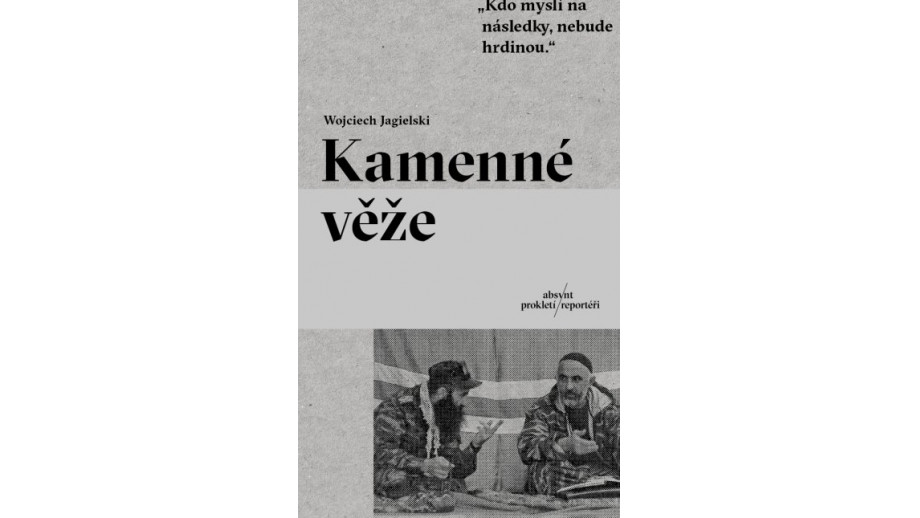 A translation of Wojciech Jagielski's reportage Wieże z kamienia (“Towers of Stone”) was published recently. The translation by Petruška Šustrova was supported by the Book Institute as part of the ©POLAND Translation Programme.

The book Kamenné věže, as reads the title of the Czech translation of the book, has recently been published by the Absinthe publishing house in Žilina.

In Towers of Stone, Wojciech Jagielski creates a close-up portrait of two powerful characters who remain in a state of constant conflict with each other - the wild militant leader Shamil Basayev and the disciplined, Russian-educated colonel Aslan Maskhadov. The book describes the origins of the Russian-Chechen conflict, a Chechnya gripped by war - and fallen.

The book could have cost the author his life. Published in 2004, it has already become a classic of reportage. Not only Polish - it has been translated into several languages and also received the City of Cassino's 'Literature from the Front' award in Italy.