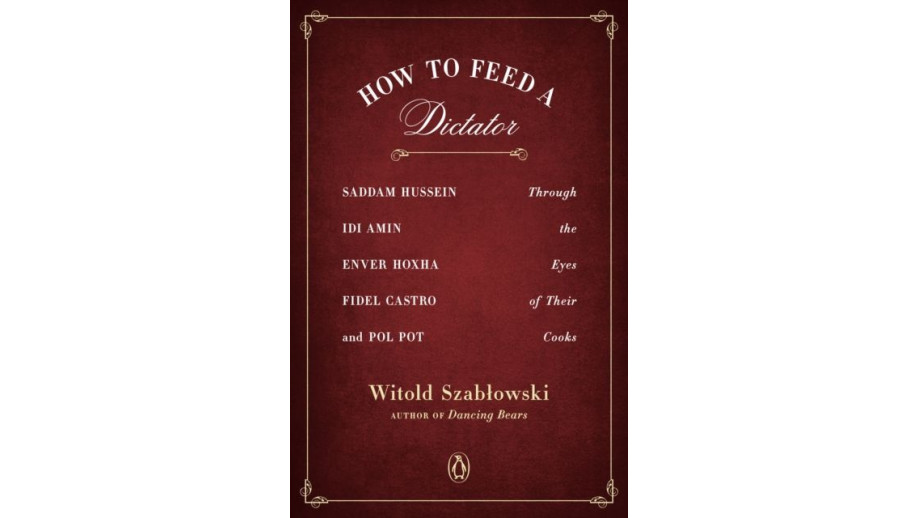 The translation of Witold Szabłowski's book Jak nakarmić dyktatora (“How to Feed a Dictator”) has been published in the UK. The book was translated by Antonia Lloyd-Jones. The publication of the book was supported by the Book Institute as part of the ©POLAND Translation Programme.

The book How to Feed a Dictator, as reads the title of the English translation of the book, has been recently published by Penguin Books, a leading British publishing house.

Next: Olga Tokarczuk’s “Opowiadania bizarne” in Czech with the support of the Book Institute Back to list