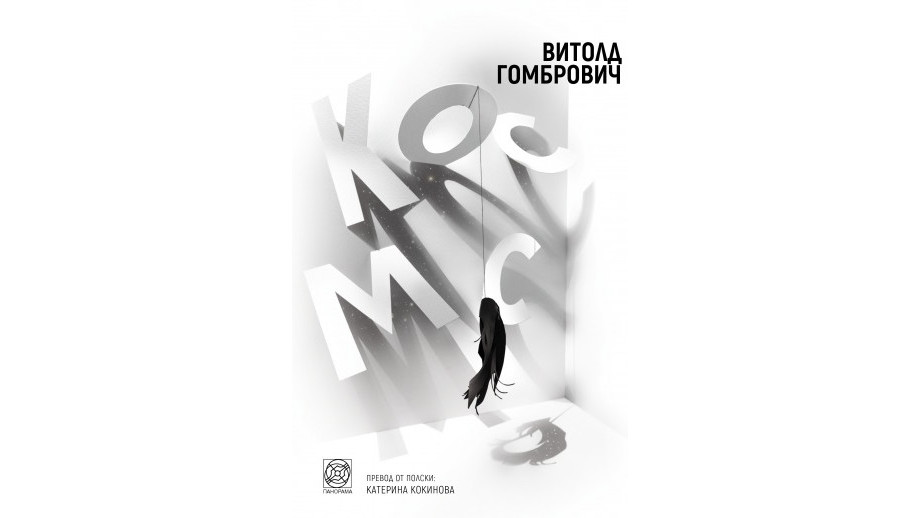 The translation of Kosmos (“Cosmos”) has been published in Bulgaria. The book was translated by Katerina Kokinova. The publication of Witold Gombrowicz's work was supported by the Book Institute as part of the ©POLAND Translation Programme.

Kosmos has been recently published by the Panorama Plus publishing house in Sofia.

Kosmos is Witold Gombrowicz's last novel, first published in 1965 by the Institute of Literature in Paris. The late, mature work of the great writer is the quintessence of his views on life and art. Proof of the novel's universality and significance of the message is its international Prix Formentor award, the highest European distinction after the Nobel Prize for Literature.

Next: Jacek Dehnel’s “Krivoklat” in Ukranian with the support of the Book Institute Back to list