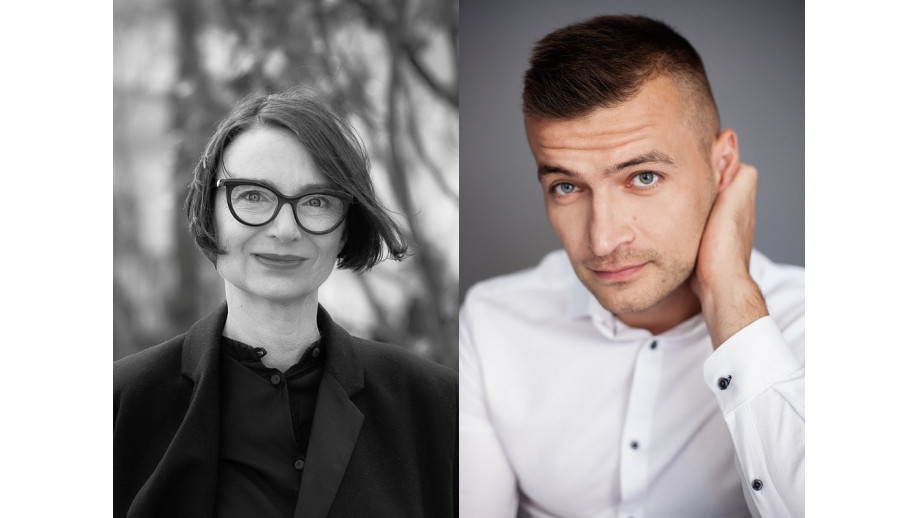 Winners of the Albrecht Lempp Scholarship for 2020: Jakub Małecki and Susanne Fritz

The Foundation for Polish-German Cooperation, the Book Institute, and the Literarisches Colloquium Berlin announce the winners of the Albrecht Lempp Scholarship for 2020:

Jakub Małecki (born 1982) – writer and translator. Author of twelve books, including Dygot (“Shudder”) and Ślady (“Traces”), nominated for the NIKE Literary Award. Also nominated for the Angelus Central European Literary Award, the Stanisław Barańczak Award, the Empik Discovery Award, and the Janusz A. Zajdl Literary Award. He is a laureate of the Młoda Polska (“Young Poland”) Scholarship of the Minister of Culture and National Heritage (2017). His books are translated into Russian, Dutch, and Finnish. His book Rdza ("Rust") will soon be published in German by the Secession Verlag publishing house.

Susanne Fritz (ur. 1964 r.) – writer. She lives in Freiburg im Breisgau. In her book Wie kommt der Krieg ins Kind? (Wallstein Verlag 2018) nominated for the Deutscher Buchpreis literary award, she traces her mother's life through the Polish-German history of the 20th century. "With the disappearance of a generation of witnesses, there are new challenges to memory, the way of commemoration, and telling the story." This is a challenge that the author intends to take up also in Cracow. In her new prose project "Ein zweites Leben", Susanne Fritz "looks for fragments of a forgotten, denied, lost life".

The scholarship programme consists of two one-month stays in the neighbouring country each year: at Literarisches Colloquium Berlin and in Cracow.

From Poland and Germany, 38 applications were received from writers and translators of literature. The jury consisted of representatives of the founders: Jürgen Jakob Becker (LCB), Joanna Czudec (FGPC), Agnieszka Urbanowska (BI). The honorary member of the jury was Elżbieta Lempp.

Next: Konkurs na recenzję - nagrody za styczeń, luty i marzec! Back to list