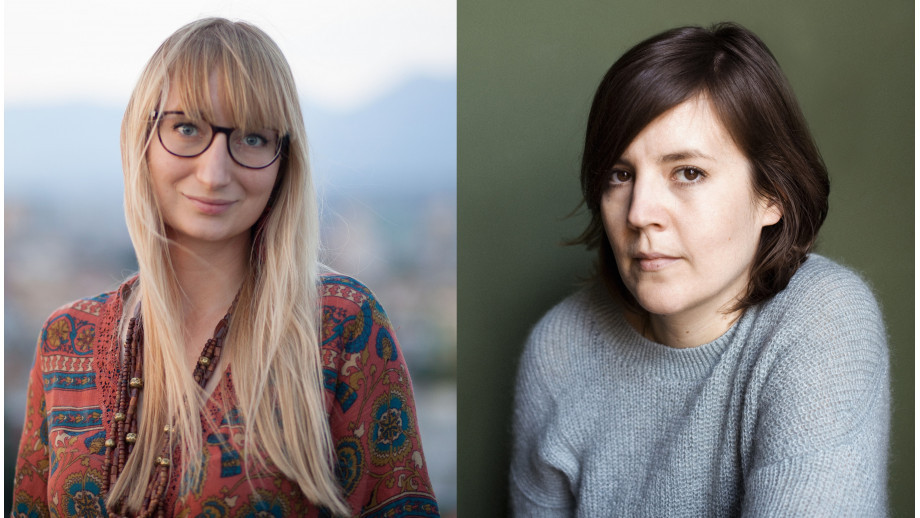 Winners of the Albrecht Lempp Scholarship for 2019: Małgorzata Rejmer and Julia Wolf

Małgorzata Rejmer and Julia Wolf have been awarded the Albrecht Lempp Scholarship for 2019, granted jointly by the Foundation for Polish-German Cooperation, the Book Institute, and Literarisches Colloquium Berlin.

The Foundation for Polish-German Cooperation, the Book Institute, and Literarisches Colloquium Berlin have announced the laureates of the Albrecht Lempp Scholarship for 2019:

Małgorzata Rejmer (born 1985) - writer and reporter, graduate of cultural studies at the University of Warsaw. In 2009 she published the novel Toksymia ("Toximia"), for which she was nominated for the Gdynia Literary Award and the PTWKW Award. In 2013, she published a reportage collection entitled Bukareszt. Kurz i krew (“Bucharest. Dust and Blood”), for which she received the Teresa Torańska Newsweek Award, the Gryfia Author's Literary Award, and the Gwarancje Kultury TVP Kultura Award. She was also nominated for the Nike Literary Award, Polityka's Passport Award, and the Beata Pawlak Award. For her third book, Błoto słodsze niż miód ("Mud Sweeter Than Honey") she received the Polityka's Passport Award. Her books have been translated into Romanian, Serbian, Ukrainian, and Spanish.

The scholarship programme consists of two one-month stays in the neighbouring country each year: at Literarisches Colloquium Berlin and in Cracow.

From Poland and Germany, 41 applications were received from writers and translators of literature. The jury consisted of representatives of the founders: Jürgen Jakob Becker (LCB), Joanna Czudec (FWPN), Ewa Wojciechowska (IK). The honorary member of the jury was Elżbieta Lempp.