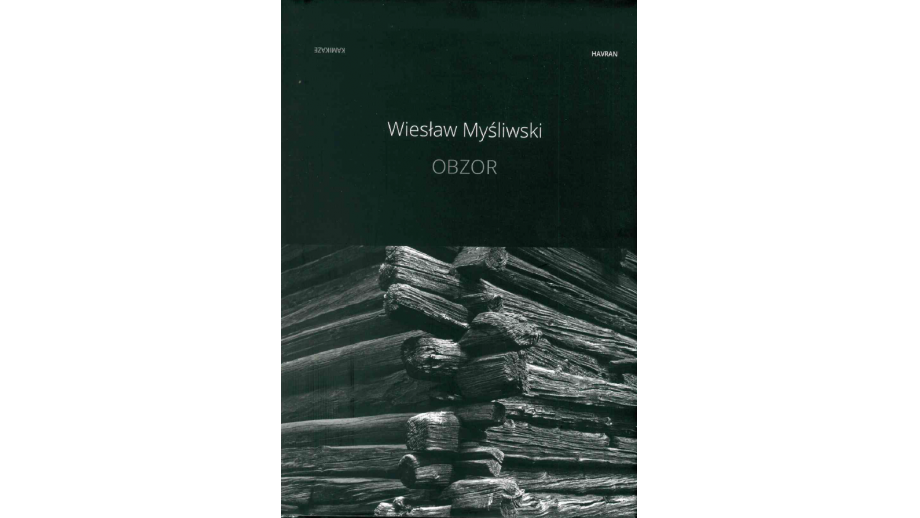 In the Czech Republic, a translation of the outstanding novel by Wiesław Myśliwski Widnokrąg (“The Horizon”) has just been published. The book was translated by Lenka Kuhar-Daňhelová. The publication of the novel was supported by the Book Institute as part of the ©POLAND Translation Programme.

The novel Obzor, as reads the Czech translation of the book, was published by Havran publishing house in Prague.

The Horizon is one of the most important Polish contemporary novels. The Polish hinterland seen through the eyes of an adolescent boy, full-blooded, ambiguous characters - a multidimensional world that cannot be forgotten. As Professor Jerzy Jastrzębski wrote, "The Horizon is certainly personal and undoubtedly largely autobiographical (...). Its plot, characters, events exist just like the surrounding reality exists - not entirely transparent and explainable, requiring careful attention, reflection on its inner meaning and its consequences. It is certainly not a novel arranged according to a cause-and-effect order; the secret of its "unity in multiplicity" is rather the phenomenon of life - birth, transition from childhood to youth, adolescence, old age, and death".

With the support of the ©Poland Translation Programme, the translator of the book, Lenka Kuhar-Daňhelová, has also translated another novel by Wiesław Myśliwski, namely Traktat o łuskaniu fasoli (“A Treatise on Shelling Beans” published by Havran, Prague 2010).