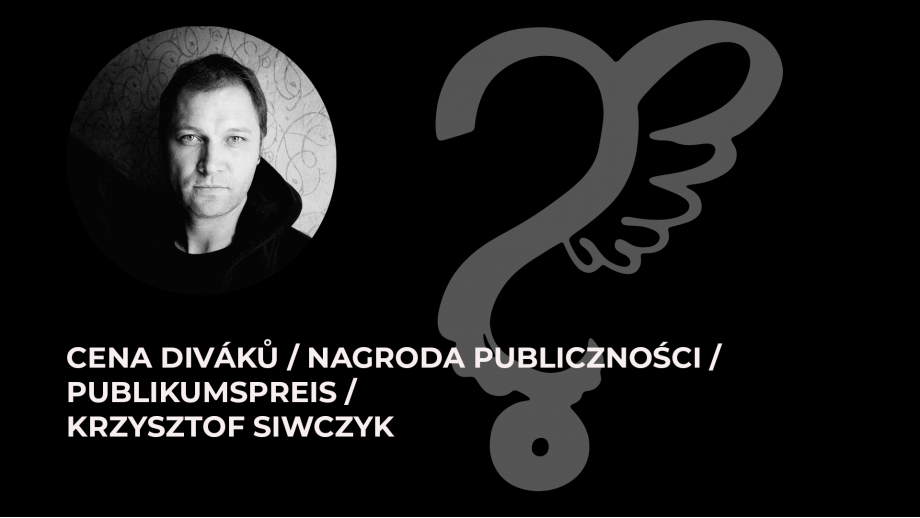 On 20 September, the winners of the Václav Burian Award, organised by the Olomouc Art Museum/SEFO Triennial and the Czech Radio Olomouc, were announced. The laurel in the category ‘for poetry’ went to Ondřej Macl, Krzysztof Siwczyk received the audience award, and Martin Pollack was honoured for his cultural contribution to Central European dialogue.

The Prize for Cultural Contribution to Central European Dialogue was awarded to the Austrian Slavist, journalist, translator, and writer Martin Pollack (1949), an eminent expert on Eastern European cultural space in the 20th century.

The finale of the Václav Burian Award, organised every year by the Václav Burian Award Committee, refers to the cultural activities of Olomouc journalist, Polish studies scholar, and poet Václav Burian (1959-2014). An international jury of experts nominates four poets from Poland, Slovakia, the Czech Republic, and German-speaking European countries. Their poetry is discussed in public during the final event, followed by the secret act of choosing a winner.

The first winner in the category ‘For Poetry’ was the Czech poet Milan Děžinský in 2016, while the award in the category ‘For Cultural Contribution to Central European Dialogue’ was received by the Polish Czech studies scholar, translator, and publicist Aleksander Kaczorowski.