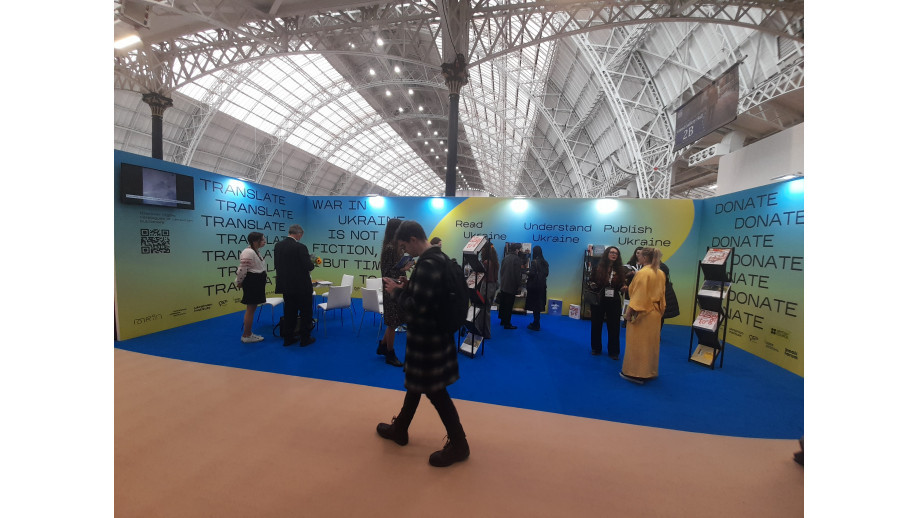 One of the world's most important publishing events, The London Book Fair, is underway. Held annually in the spring, the London Book Fair is primarily a venue for rights negotiation and international networking. The organisers have not forgotten the horrors of war - they have dedicated a special stand to Ukraine.

The London show is another industry event where organisers have decided to express their solidarity with Ukraine bravely fighting against Russia's bestial aggression. Last month, at the International Children's Book Fair in Bologna, the organisers prepared a free stand for Ukraine, which was a kind of manifesto of support.

"We were extremely struck by the stance of the organisers of the fair, who granted Ukraine a book display stand. This stand, however - and this is a shocking sight - is empty," commented then the Book Institute director Dariusz Jaworski.

Next: Big Book Festival świętuje dziesiąte urodziny Back to list