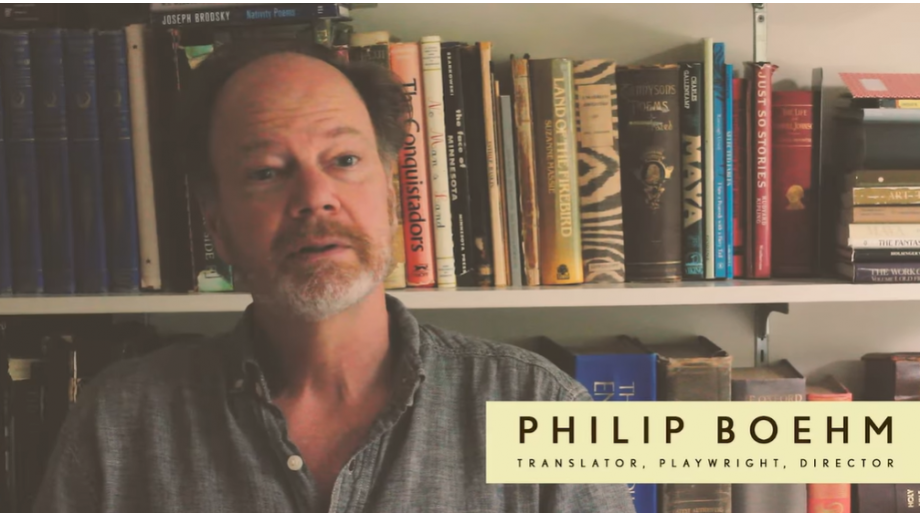 See Archive
Tags: #TranslatorTuesdays, Embassy of the Republic of Poland in Washington
share

#TranslatorTuesdays with the Embassy of Poland in US

Embassy of the Republic of Poland in Washington has launched a series with book recommendations by the best translators of Polish literature into English.

Every Tuesday the Embassy publishes a new video on it’s Twitter and Facebook accounts. The series was launched on Tuesday, April 14, and since then guest of the series were Philip Boehm (the laureate of Found in Translation Award for Chasing the King of Hearts by Hanna Krall) and Charles Kraszewski (translator of – among others – Mickiewicz, Słowacki and Wyspiański).