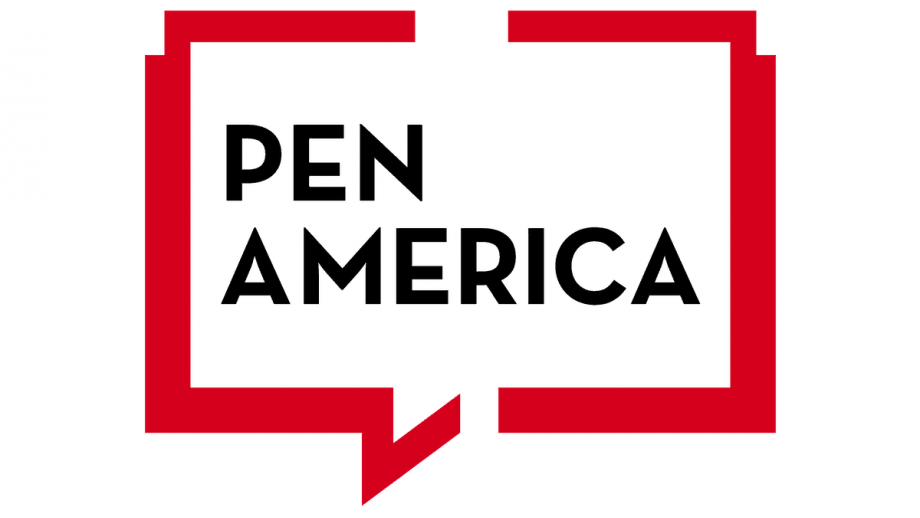 The Session of the PEN America Translating Committee "Translating the Future Finale: Flight of Tokarczuk Translators" was the culmination of a series of conferences devoted to the art of translation.

"The very fact that I can bring together people from many countries of different ages, with different lives and interests, is a source of great joy and a true compliment for me. Literature really has the power to unite. We are living proof of that," wrote Tokarczuk in her message to the participants of the event.

The translators talked about their contacts and meetings with the writer, they explained what enticed them to develop an interest in Tokarczuk’s work and Poland in general. They commented on the challenges they face, not only linguistic, but also the need for research resulting from the fact that the author includes references to different cultures, areas, and periods in her books. They paid most attention to Księgi Jakubowe ("The Books of Jacob").

For the Italian Barbara Delfino, the problem was the use of short sentences in Tokarczuk's prose, because, as she justified it, it is long sentences that are used in Italian. It was complicated at times, especially as the Polish style is "too telegraphic" for the Italian reader.

Lisa Palmes pointed out that the events in The Books of Jacob take place in the 17th century, so similar vocabulary from that time in German had to be used. As noted by Lothar Quinkenstein, the co-author of the translation, the location of the action required, for example, giving the translation a little bit of an Austro-Hungarian feel.

Olga Bagińska-Shinzato, who translated Tokarczuk's prose into Portuguese, mentioned that she had to use many books and articles in her work. She even drew upon TV series to learn more about Jewish culture.

Hikaru Ogur, in turn, talked about the issues emerging from geographical and cultural differences between Europe and Japan. She also had to deal with homiletic terminology and the fact that there are many more personal pronouns in Japanese.

Jennifer Croft from the USA and Antonia Lloyd-Jones from the United Kingdom talked about their cooperation, taking into account the subtleties that distinguish both versions of the English language.

Translators, especially from outside Slavic countries, admitted that Polish literature is not very popular in their countries. They explained though that this situation has slightly changed after Tokarczuk was awarded the Nobel Prize. Moreover, Ostap Slyvynsky confessed that the writer of partly Ukrainian origin is sometimes treated, contrary to the facts, as Ukrainian.

The session was hosted by Susan Harris, the editorial director of Words Without Borders. Referring to Polish sources, she recalled that there are 193 translations of Tokarczuk’s books into 37 languages, made by 90 translators.

According to Alison Markin Powell, co-chairwoman of PEN America's Translation Committee, the event was the highlight of what is the 50th anniversary of this conference.

"All the conferences were important, but the current one was the one we thought would bring the most excitement. (...) It was the final of this series and was very important. I am not sure, but I do not think that all these translators of Olga Tokarczuk’s works have ever been gathered together before to talk about their experiences," she acknowledged in the interview with the Polish Press Agency (PAP).

As she noted, Tokarczuk's work is widely recognised after she received the Nobel Prize and The Man Booker International Prize. She recalled that the translators participating in the event cooperated with Tokarczuk and have been translating her works for decades.

"(The conference) demonstrated the dedication of the translators to the writer and the efforts they put into their work. I think this is a great opportunity to talk about how this event illustrates the multifaceted approach to translating Polish literature into eight, nine, or ten languages, and two people could not join us. (…) The conference was held in English, but it was a window to the world, it showed how literature spreads throughout it," she explained.

Markin Powell expressed her hope that the conference will arouse interest in Tokarczuk and Polish literature in America. She reminded us that the original plan was to organise a session at the Graduate Center of the city's CUNY University, in a room with less than 200 seats, but because of the virus, the conference was held online.

"Thanks to the virtual format, we can reach hundreds more people online in America and around the world," concluded the PEN America representative.

The head of the co-organiser of the event, the Institute of Polish Culture, who was one of the speakers at the conference, told PAP that the event was addressed to translators crucial to promoting Polish literature abroad.

"The more educated, qualified translators there are, the more Polish books will appear abroad. After being awarded the Nobel Prize, Olga Tokarczuk is now the first figure of Polish literature, undoubtedly the most important when it comes to its image abroad. She is a magnet that attracts interest in Polish literature," Szaniawski emphasised.

He pointed out that the conference was attended by qualified translators exchanging experience and improving their techniques, which are already at a very high level.

"It is important that the conference was open to the public and that young trainees of the art of translation could also benefit from it. (...) There will be more people interested in Polish literature, and the key to the future is to seek young blood, especially in the English language market. Success in this market attracts the interest of translators in other countries," said the head of the institute, particularly highlighting the role of Lloyd-Jones, who has been training young translators for many years.