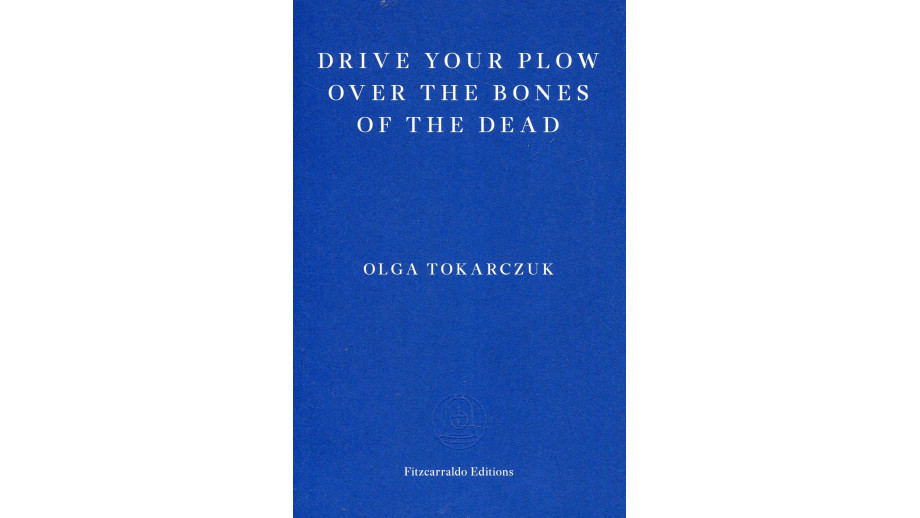 The translation of Olga Tokarczuk's novel Prowadź swój pług przez kości umarłych (“Drive Your Plow Over the Bones of the Dead”) by Antonia Lloyd-Jones made it to the long list of books nominated for the Warwick Prize for Women in Translation. The winners will be announced on November 20th.

The Warwick Prize for Women in Translation has been awarded for the past two years by the University of Warwick. The Warwick Prize for Women in Translation honours the best translations by women. In the first edition, the translation of Wioletta Grzegorzewska’s Guguły (“Swallowing Mercury”) by Eliza Marciniak was in the finale, and a year ago, the novels by Żanna Słoniowska Dom z witrażem (“The House with the Stained-Glass Window”) and Olga Tokarczuk’s Bieguni (“Flights”), translated by Antonia Lloyd-Jones and Jennifer Croft, respectively, qualified for the finale.

· Brother In Ice by Alicia Kopf, translated from Catalan by Mara Faye Lethem (And Other Stories, 2018)

· Season of the Shadow by Léonora Miano, translated from French by Gila Walker (Seagull Books, 2018)

· Thick of It by Ulrike Almut Sandig, translated from German by Karen Leeder (Seagull Books, 2018)

Next: “Esej o duszy polskiej” by Ryszard Legutko in Hungarian with the support of the Book Institute Back to list