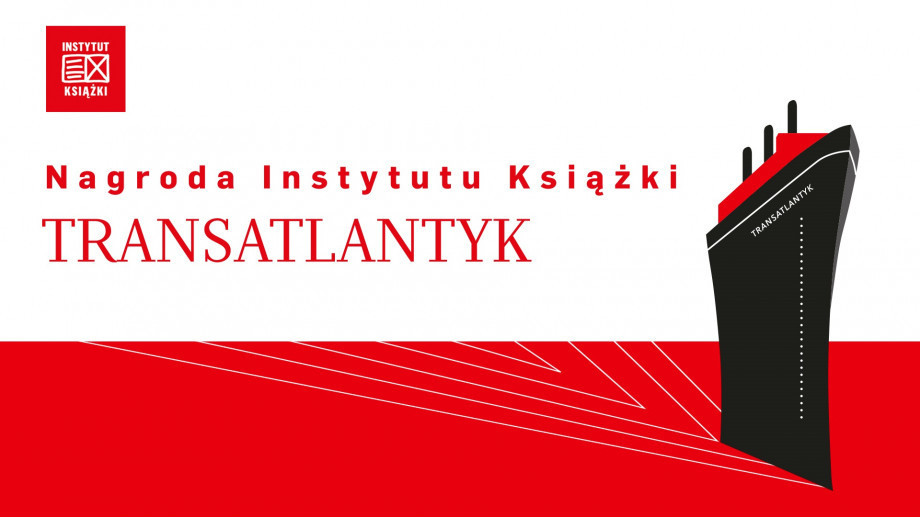 It is for the nineteenth time that we invite you to nominate candidates for the Transatlantyk Award.

The Transatlantyk is an annual award granted by the Book Institute to an eminent ambassador of Polish literature abroad. The aim of the award is to honour a person with particular achievements in promoting Polish literature around the world. The winner may be a translator, a publisher, a critic, or an animator of cultural life.

The award is worth 10,000 euros; in addition, the winner receives a statuette designed by Łukasz Kieferling.

Only citizens of other countries (including Poles with foreign passports) may apply for the Award. Applications for the Award may be submitted by Polish and foreign institutions involved in the promotion of culture, research centres, publishing houses, creative associations, and private individuals.

Previous winners of the Transatlantyk Award:

Applications together with additional information or materials should be sent to the Polish Book Institute via post (Wróblewskiego 6, PL 31-148 Krakow) or e-mail (office@bookinstitute.pl) by March 31st 2023.

Information about the award can be obtained from Beata Górska (b.gorska@instytutksiazki.pl).

Next: Zgłoszenia do nagród „Literatury na Świecie” Back to list