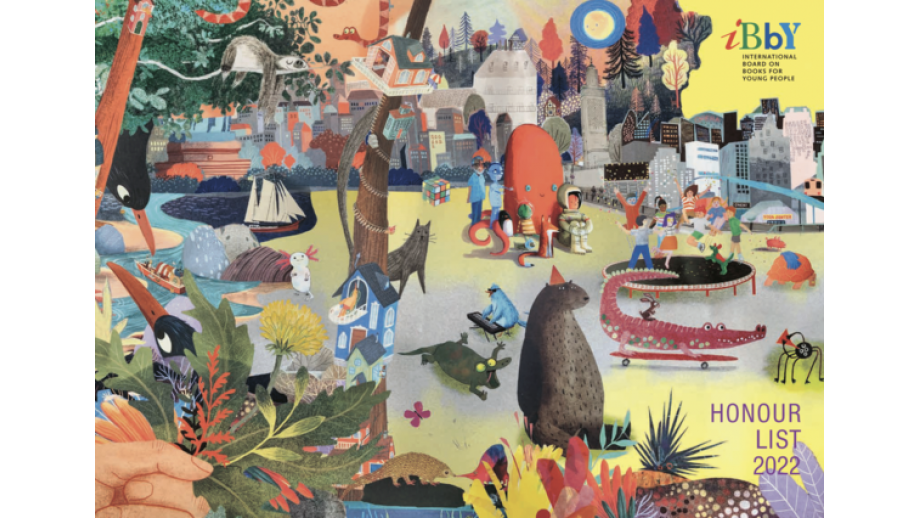 The IBBY Honour List is a list of the best children's books that is updated biennially by the International Board on Books for Young People (IBBY). This year's list includes 163 books from 53 countries, and it includes three Polish titles.

This year, three Polish books were included in the list:

- Była raz starsza pani (”There was an Old Woman”), Abner Graboff, translated by Emilla Kieres and graphically adapted by Anna Pol (in the category Translation).

The individual IBBY national sections submit book nominations to be included in the list.  The criterion for selection is a high literary and artistic level, as well as a universal message, giving the book the opportunity and chance to make its mark on a wide market. Inclusion on the IBBY Honour List is equivalent to recommending the book to publishers around the world as being of value for publication.

The first IBBY Honour List was created in 1964. Subsequent versions were published biennially.

Next: "Smakologia" by Ola Woldańska-Płocińska published in French Back to list