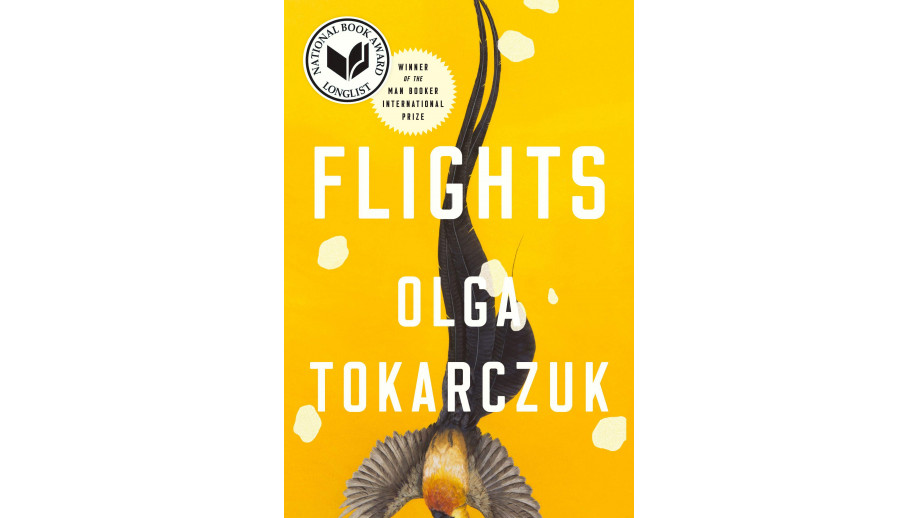 The translation of Olga Tokarczuk's Bieguni (‘Flights’) has reached the finale of the prestigious American literary award National Book Award. Together with four other entries, it was nominated in the category of books translated into English. The winner will be announced on 14 November. The translation of Flights by Jennifer Croft was created thanks to co-financing from the Polish Book Institute as part of the ©Poland Translation Programme.

Bieguni was published in English in 2017 under the title Flights. Croft stayed at the invitation of the Book Institute in Poland at the College of Translators in 2009 and 2015. It was here, during her first stay, that her interest in Olga Tokarczuk's work began.

The title of the book refers to the name of an eighteenth-century Russian sect, whose members believed that the world is the work of Satan, and when we stop, Satan has the best access to us. In order to escape from the devil, we have to move all the time. Tokarczuk writes that she met contemporary bieguni (the members of the sect), survivors of this sect, who travel on the Moscow subway continuously.

The author describes the world of contemporary bieguni, permanent travellers who have their products in small packages, like travel-size cosmetics, folding toothbrushes, disposable slippers, their own diseases, associated with changes in time, their own language: simple, functionalised English. There is even a separate branch of psychology which describes them - travel psychology.

Next: The International Book Fair in Frankfurt started on Wednesday! Back to list