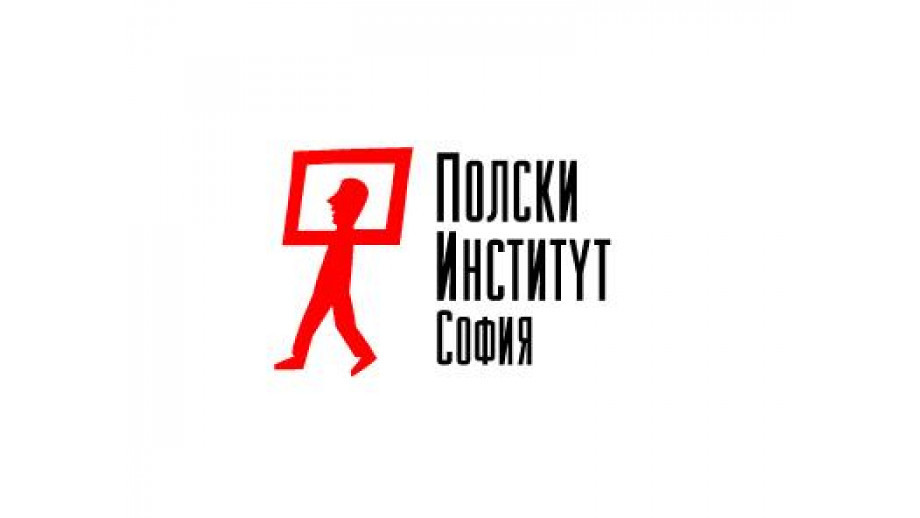 Rafał Wojasiński was a guest of the Polish Institute in Sofia, where the promotion of the Bulgarian edition of his book Olanda took place on Thursday, 10th March. The meeting, also attended by the translator Lychezar Selyashki, was moderated by Sylwia Czolewa. The translation into Bulgarian was published by the Ergo publishing house thanks to the support of the ©POLAND Translation Programme and the Polish Institute in Sofia. The same Bulgarian publishing house published the book Stara (“The Old Woman”), another novel by the Polish author, translated by Vera Dejanova, nine years ago.

Rafał Wojasiński's works have so far been translated into several languages, including Croatian (the short story Zeznania [“Testimonies”] appeared in “Tema”, a Croatian literary magazine), French, English, and Spanish (the novel The Old Woman).

The Polish edition of Olanda was published in 2018 by the Warsaw-based publishing house Nisza. In mid-2017, Olanda, together with the drama Dziad Kalina (“Old Man Kalina”) by Rafał Wojasiński was translated by Charles S. Kraszewski and published by the London-based Glagoslav Publications Ltd.