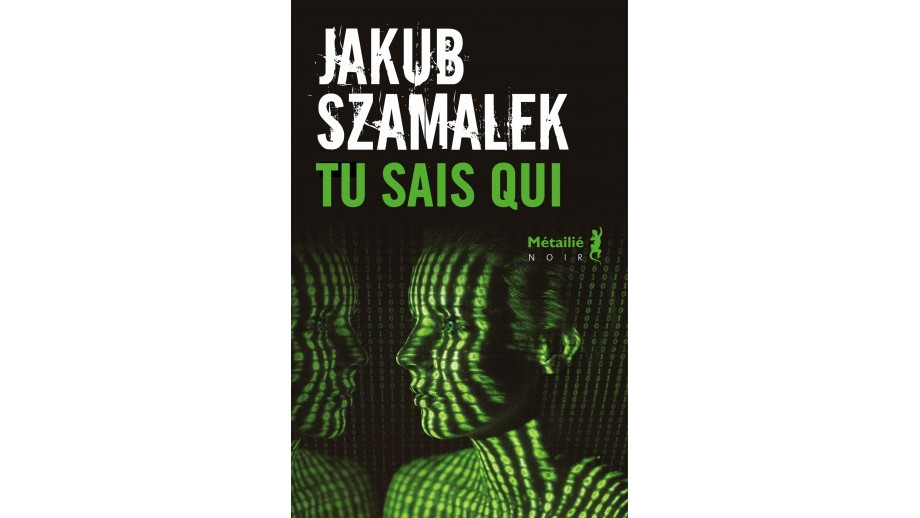 The novel "Cokolwiek wybierzesz" by Jakub Szamałek recognised in France

The first part of Jakub Szamałek's sensational trilogy Ukryta sieć (“The Hidden Web”) was one of the three books awarded October's Grand Prix des Lectrices 2023 - an award given by the readers of the French edition of ‘Elle’ magazine.

The award is a longstanding tradition, as it has been awarded since 1970. It was established as a counterpoint to the professional literary awards, in which the prizes were decided by specialised juries - writers, critics, academics, or journalists. The Grand Prix des Lectrices was one of the first awards in France in which the verdict was decided by the readers.

The awards are traditionally given in three categories: novel, crime fiction, and non-fiction.