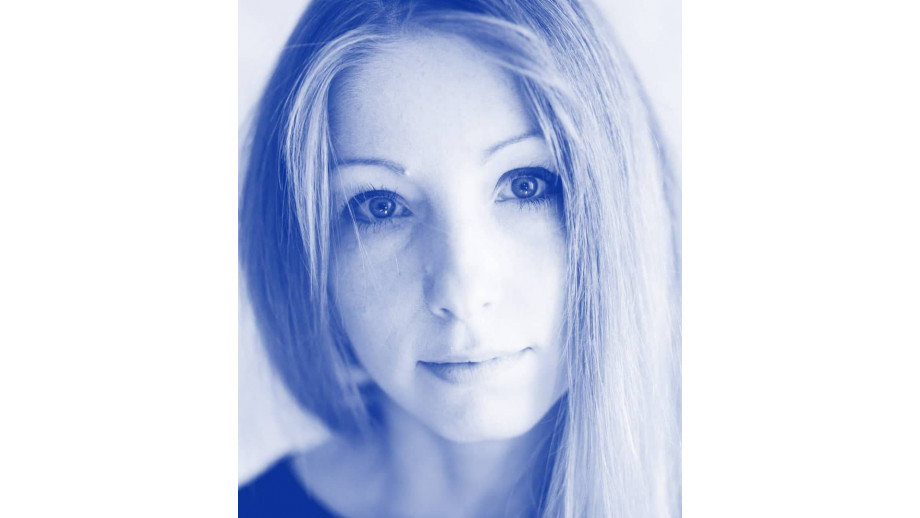 The Conrad Literary Award granted by the Polish Institute in Kyiv

On Wednesday, Ukrainian writer Viktoria Amelina received the Joseph Conrad Literary Award granted by the Polish Institute in Kyiv. “This is a particularly important award, symbolising solidarity between Ukraine and Poland," she emphasised.

“Presented every two years since 2007, the Conrad Award is well established and valued in the community," Robert Czyżewski, director of the Polish Institute in Kyiv, who headed the competition jury, told Polish journalists.

"I do believe, however, that this award has its importance not only in Ukraine, but also in Poland, because for Poles, Ukraine (is associated) primarily with the past (...), while it is a modern society with a great intellectual elite," he noted. He emphasised that "contact with contemporary Ukrainian literature shows us a completely different Ukraine".

Receiving the award, Amelina pointed out that the Conrad Award has been supporting the best Ukrainian writers for years. As she added in a conversation with Polish journalists, the award’s laureates are authors who are widely read, whose work remains relevant. "I hope the jury was not wrong this time either," joked the author.

According to the laureate, it is an important distinction in the Ukrainian cultural context and a symbol of solidarity between Ukraine and Poland. "This is one of our closest friendships, although all of us in the region need to unite. All the more so since it is evident now, in 2021, that we face common threats and only together will we be able to defend ourselves and the independence of our countries", said Amelina, who is the founder of a literary festival in the Donbass frontline town of New York. In Poland she is known for, among other titles, her book Dom's Dream Kingdom.

The winner received 3.000 euros and a six-month scholarship under the programme of the Polish Minister of Culture and National Heritage 'Gaude Polonia'. She announced that she would donate part of the prize money to the families of Ukrainian Kremlin prisoners, including the relatives of jailed Crimean journalist Osman Arifmemetov.

Next: Italian translation of Grażyna Jagielska’s "Miłości z kamienia" supported by the Book Institute Back to list