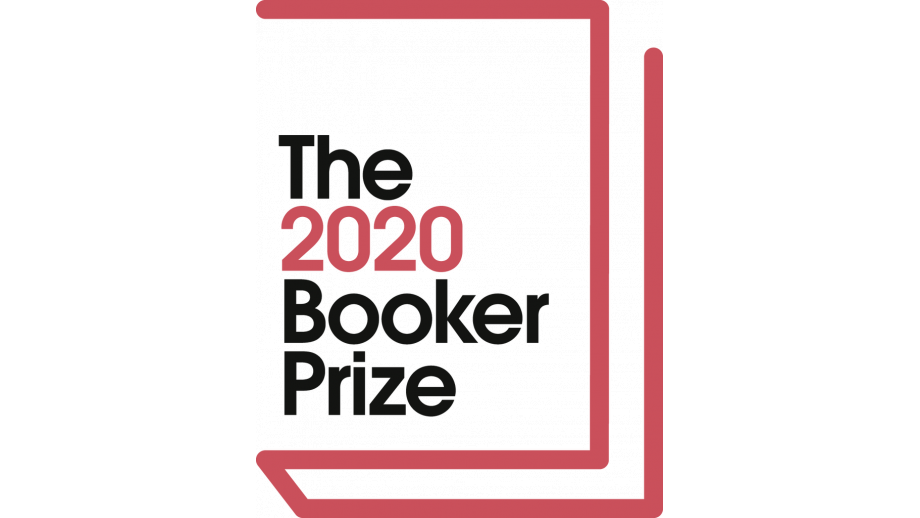 The Booker Prize nominations have been announced

As announced on Tuesday, six books written in English made it to the final of the British Booker Prize. This year's winner will be announced on November 17th.

This year’s shortlist features mostly debuts. As noted by Gaby Wood, a critic and reviewer, as well as the literary director of the Booker Prize Foundation, the finalists include four female writers and four male authors with a skin colour other than white. In recent years, the Booker Foundation has been criticised for favouring white men. The first black winner was Paul Beatty awarded in 2016 for The Sellout, and the first black female writer with the Booker Prize is last year's winner - Bernardine Evaristo.

Last year, two female writers were awarded the prize. In addition to Girl, Woman, Other by Evaristo, Margaret Atwood’s The Testaments was also awarded.

Awarded since 1969, the Booker Prize is the most prestigious literary award in the English-speaking world. Books written in English by a writer of any nationality can be submitted (previously, it was only books from the UK and the Commonwealth, Ireland, and Zimbabwe that were considered).

A separate award is the International Booker Prize granted to books translated into English. This year, it was awarded to the 29-year-old non-binary writer Marieke Lucas Rijneveld from the Netherlands for her debut novel The Discomfort of the Evening.

The shortlisted authors each receive £2,500. The winner will receive an additional £50.000.

Next: Nabór do Kolegium Tłumaczy na 2021 rok Back to list