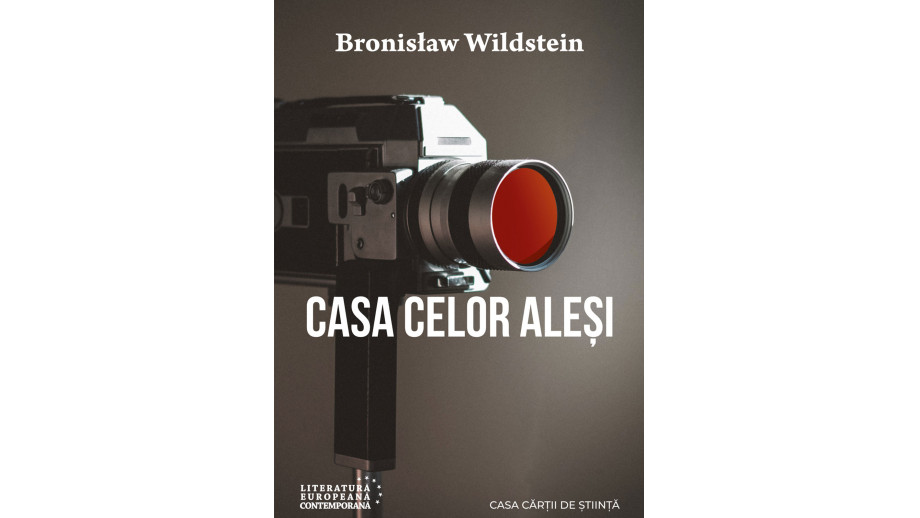 In Romania, a translation of the book Dom wybranych (“The House of the Chosen”) has recently been published. The book was translated by Constantin Geambasu. The publication of Bronisław Wildstein’s work has been supported by the Book Institute as part of the ©POLAND Translation Programme.

The novel Casa celor aleşi, which is the title of the Romanina edition of the book, has been recently published by Casa Cartii de Stiinta publishing house in Cluj-Napoca.

Bronisław Wildstein's novel The House of the Chosen can be treated as a kind of criminal novel. It is a search for an intellectual guru of Poland who disappeared in unexplained circumstances. At the same time, on TV, a reality show "The Mill of Hope" that he invented is being realised.

The House of the Chosen is also a story about the love experienced by the characters and the question of what it is and can be like in an era which makes it a fetish, while at the same time refusing its supraindividual source. In the novel, we look behind the scenes at the activities of the people within the media, its heroes, who prepare for us a picture of the world.

With the support of the ©POLAND Translation Programme, Bronisław Wildstein's novel has also been recently published in Germany and Bulgaria (translated by Herbert Ulrich and Magdalina Mitreva respectively).

Next: Catalan translation of Olga Tokarczuk’s "Bieguni" with the support of the Book Institute Back to list