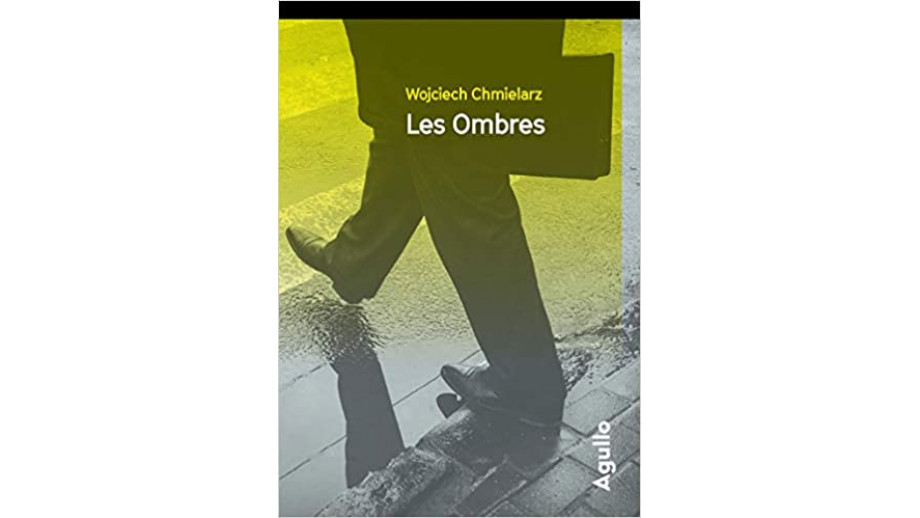 On the 1st April, Cienie (“Shadows”) by Wojciech Chmielarz, translated by Caroline Raszka-Dewez, will be published in France. The publication was supported by the Book Institute as part of the ©POLAND Translation Programme.

The novel Les Ombres, as reads the French title of the book, will be published by Agullo Editions publishing house.

Shadows tell the story of the murder of two women in Milanowek. The daughter and concubine of a notorious gangster were shot dead by Deputy Commissioner Kochan's gun, and he himself disappears. However, he calls Mortka and asks for help - someone is framing him.

At the same time, Inspector Sucha tries to unravel the case of hidden camera footage showing several men raping a boy. She has identified high ranking politicians. She knows that if she releases the recording, they will deny everything. In addition, the boy committed suicide.

Mortka and Sucha decide to help each other - they do not yet know that their investigations are connected and that they will come face to face with death. The questions multiply. For whom is it convenient for Kochan to be found guilty? Will the friendship between the commissioner and the deputy commissioner stand this test? Who can they trust? Is it possible to escape the past? Or perhaps there is a shadow following behind everyone?

In recent years, with the support of the ©POLAND Translation Programme, French translations of three other novels by Wojciech Chmielarz have also been published: Podpalacz (“The Arsonist”), Farma lalek (“Doll’s Farm), and Przejęcie (“Takeover”), all published by Agullo Éditions, translated by Erik Veaux, in 2017, 2018, and 2019 respectively.

Next: Bedside table #57. Maciej Płaza: When I get a strong craving for some literature, I soak into it for months Back to list