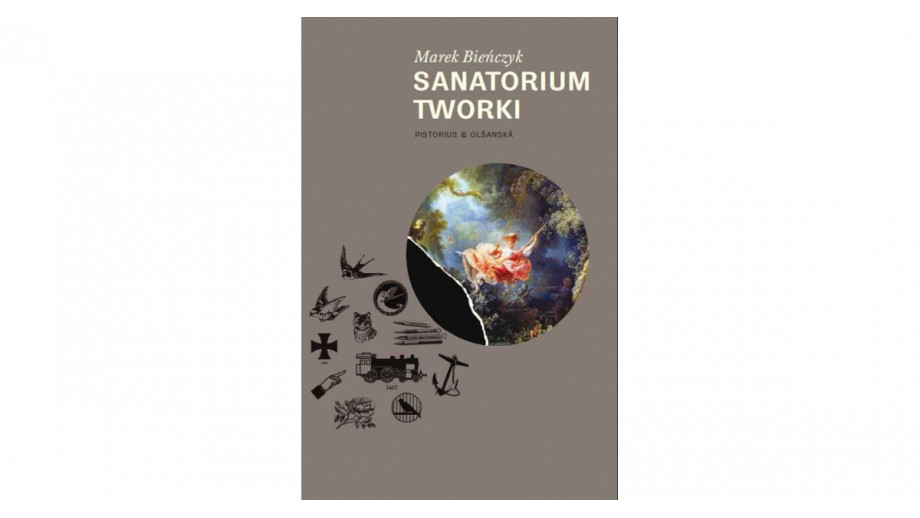 The Czech translation of Tworki has been recently published. The book was translated by Michael Alexa. The translation of Marek Bieńczyk's novel has been supported by the Book Institute as part of the ©POLAND Translation Programme.

Sanatorium Tworki, as the Czech translation title reads, was published by the Pistorius & Olšanská publishing house from Przybram.

Tworki is the best and most often awarded novel by Marek Bieńczyk, the winner of the 2012 Nike Literary Award. The action takes place in 1943 in Tworki near Warsaw. Its protagonists are a group of twenty-year-olds, girls and boys, Poles and Jews, who work in a psychiatric hospital under German administration. It turns out that the only normal place in the abnormal world is a mental institution. They find asylum here, which gives hope for a relatively peaceful and dignified survival of the occupation. In their spare time, young people play, flirt, walk in the picturesque surroundings, and recite poems. It seems that the hell of the Nazi occupation does not concern them.

This easefulness is nothing like the gloomy times in which they live, and the horror of which seems to be fully felt at first only by the reader. Out of the blue, quietly and unnoticed, successive characters disappear from the pages of the novel. Only the farewell letters remain after them.