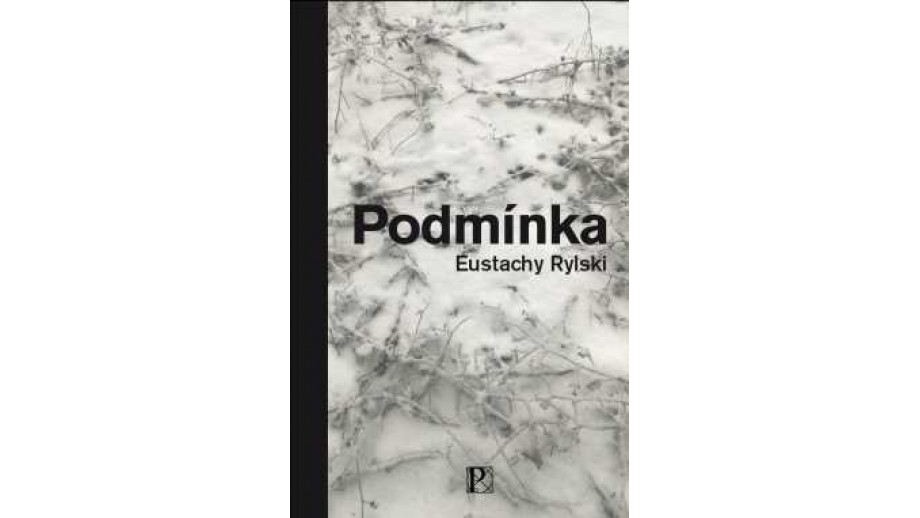 The Czech translation of Eustachy Rylski’s Warunek (“Condition”) has been recently published. The translation by Michael Alexa was supported by the Book Institute as part of the ©POLAND Translation Programme.

The novel Podmínka, as reads the title of the Czech translation of the book, was published by the Pistorius & Olšanská publishing house from Przybram.

Condition is set at the end of 1812, when fate binds two Napoleonic soldiers together in the palace of the Dukes of Rohatyn in Arancevo. They are Count Andrew Rangułt, "the young god of war, the greatest cavalryman of the Grand Army, the Emperor's favourite," and Lieutenant Semen Hoszowski, the son of an Orthodox priest, educated but a simpleton. They are forced to undertake a murderous expedition across the wintry wilderness of Russia to reach Rangułt's home in Lithuania. The protagonists, who felt mutual antipathy from the beginning, are now stuck with each other, knowing that the death of one means the end of them both.

We can find here everything we look for in an effective, fast-paced novel: an insult, a duel, a daring theft, a dramatic escape, big money, unexpected love.

Condition, beside the diptych Stankiewicz. Powrót (”Stankiewicz. Return”),, is considered to be Eustachy Rylski's best work. For this book, the author was nominated for the Nike Literary Award in 2006.