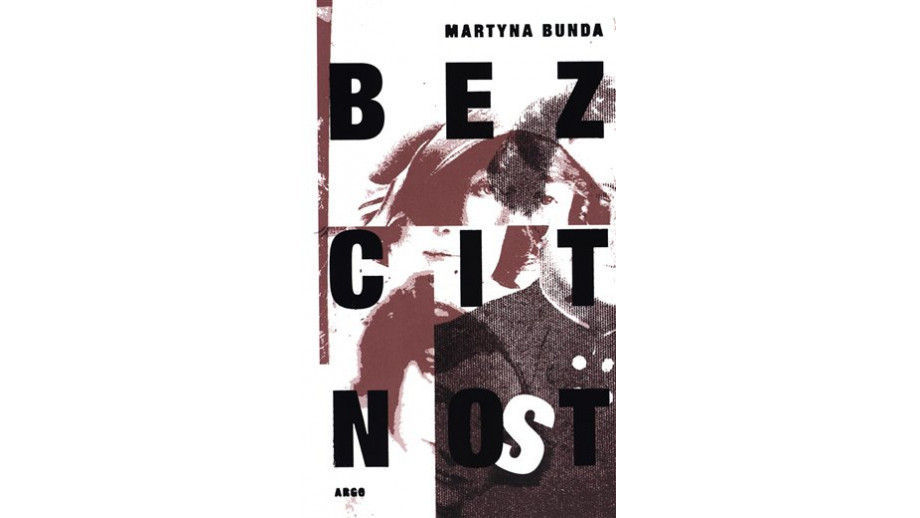 In Czech Republic, a translation of the novel by Martyna Bunda Nieczułość (“Indifference”) has been published. The book was translated by Barbora Kolouchova. The publication was supported by the Book Institute as part of the ©POLAND Translation Programme.

The novel Bezcitnost, as the Czech title reads, has been recently published by the Argo publishing house in Prague.

Indifference is a novel about a woman bringing up three daughters in Kashubia; it is also Martyna Bunda's literary debut. For this book, the author received the Gryfia Literary Award, nominations for the Nike Literary Award 2018, and the Gdynia Literary Award 2018 in the category of prose. The writer was born on March 8, 1975 in Gdańsk. She graduated from primary and secondary school in Kartuzy. She is a graduate of the Social Policy Institute at the University of Warsaw. From 2012 to 2018, she headed the national department of the Polityka weekly.

Martyna Bunda's novel was included in the Book Institute’s "New Books from Poland 2018" catalogue, which serves to promote Polish literature abroad and present the most interesting publishing offerings to foreign publishing houses. The Book Institute also supported the translation of her book into Ukrainian (Bohdana Pinczewska's translation was published in January this year by the Kiev-based Komora publishing house).

Next: The translation of “Drive Your Plow Over the Bones of the Dead” nominated for the PEN Translation Prize Back to list