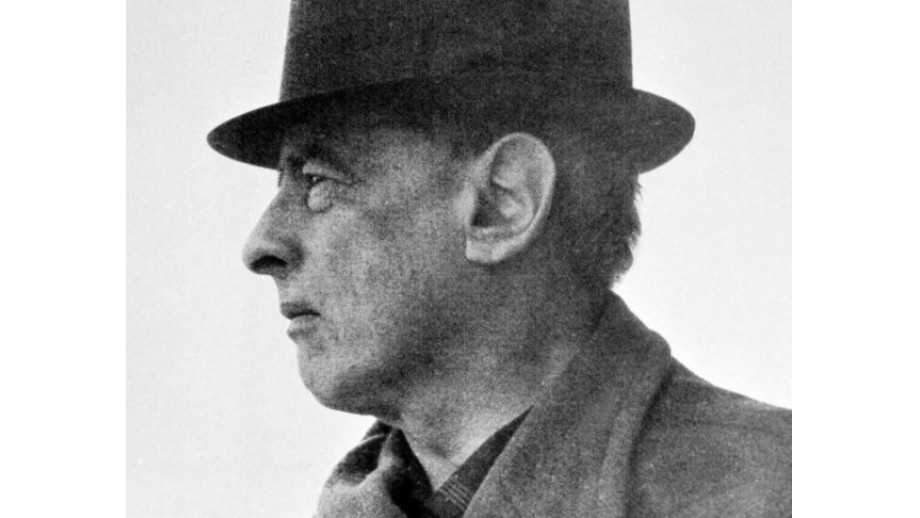 The translation of the second volume of Witold Gombrowicz's Dziennik (“Diaries”) into Arabic has recently been published. The translation was supported by the Book Institute as part of the ©POLAND Translation Programme.

The second volume of Diaries, translated by Agnieszka Piotrowska and Motasem Bahaei, was published by the Manuszrat al-Jamal / Al-Kamel Verlag publishing house. The publication of the first volume was also supported by the Institute.