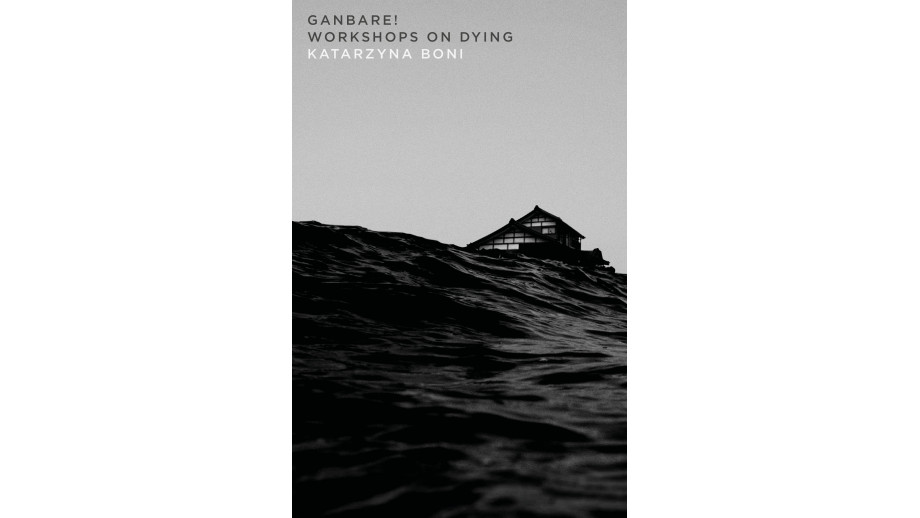 The Book Institute has supported the publication of "Ganbare!" by Katarzyna Boni

The English translation of Katarzyna Boni's book Ganbare! Warsztaty umierania (”Ganbare! Workshops on Dying”) was published at the end of last year.  The publication of the book translated by Marek Ordon was supported by the Book Institute as part of the ©POLAND Translation Programme.

The reportage book Ganbare! Workshops on Dying, as reads the title of the English translation of the book, has been published by the American publishing house Open Letter Books in Rochester.

Ganbare! is the story of a country where the threat of disaster has become a normal occurrence, and everyday life is lined with the spectre of death. It’s also a story about people who, five years after an earthquake, a tsunami, and an explosion at a nuclear power plant, are trying to cope with a new reality. Some of them have learned to scuba dive and keep searching for the remains of loved ones at the bottom of the sea. Others, ignoring the threat, try to live in an irradiated world as if nothing had happened. There are still others who talk to ghosts, or some who sign up for workshops on dying.

Next: Tadeusz Borowski na Wolnych Lekturach Back to list