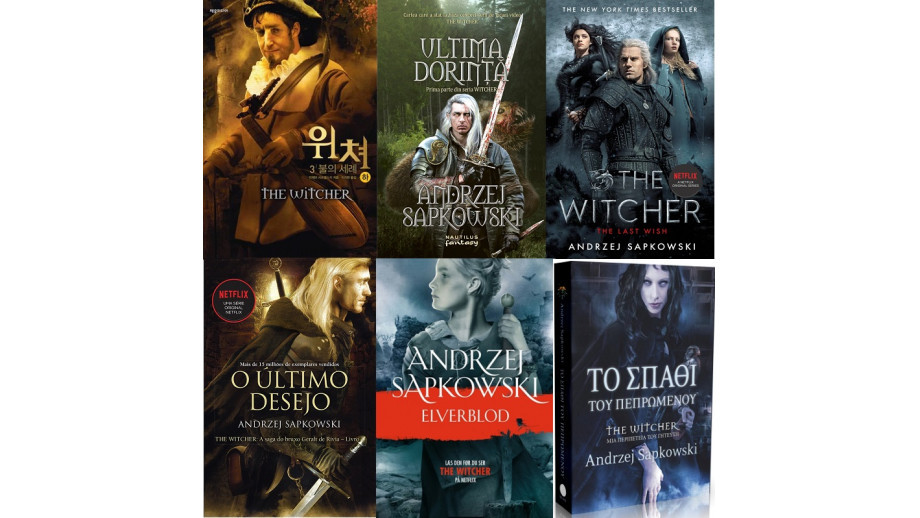 The Book Institute has supported 28 translations of Andrzej Sapkowski's works

Last Friday, the premiere of the series "The Witcher" on Netflix took place. Since the very beginning of the ©Poland Translation Programme, the Book Institute has supported the translation of Andrzej Sapkowski's books, co-financing the publication of 28 of his books, including 25 belonging to the Witcher series.

With the support of the Book Institute, the following titles have been published so far:

In the near future, Portuguese editions of Sezon burz (“Season of Storms”) and Lady of the Lake are also planned.

The premiere season of "The Witcher" will consist of eight episodes. The executive producers are, among others, Tomasz Bagiński and Jarosław Sawko. Andrzej Sapkowski was a production consultant.